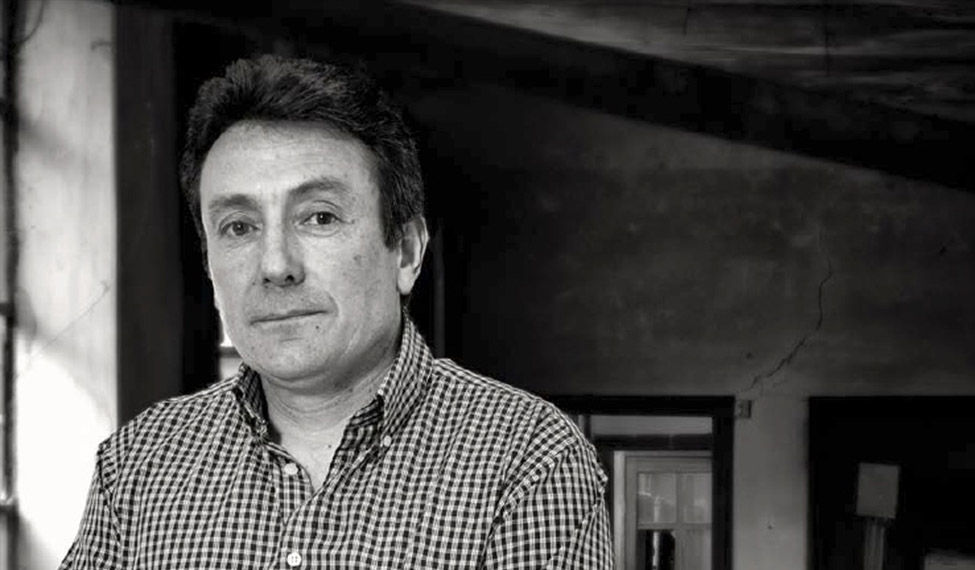 Antonio Montejano Nieto splits up his time between his work as Master Craftsman and his career as fireman; both vocational, both with accuracy and care, both with devotion, eagerness and tenacity.

His double mastery in engraving and blade making has allowed him to make knives and scissors which are true gems, a field that the trade generally addresses to a lesser extent. His initiative made him take his work to the main engraving contests, being nowadays recognized and admired in many countries, as well as his prestige in his own country.

Out of his engraving mastery he finds the evolution and the innovation that provide his pieces with a special flavor, a personal signature and artistic mark. From acid- engraving he went on to fretwork or inlays creating pieces inside the pieces where the ornamental value overlaps its function and the element itself.

The complexity of his designs starts with the detailed drawing of what. It seems difficult to believe, will be afterwards a volume in itself. Working with maximum quality without thinking about time and effort is his aim, certified by a small scroll, which accompanies his work and authenticates it.