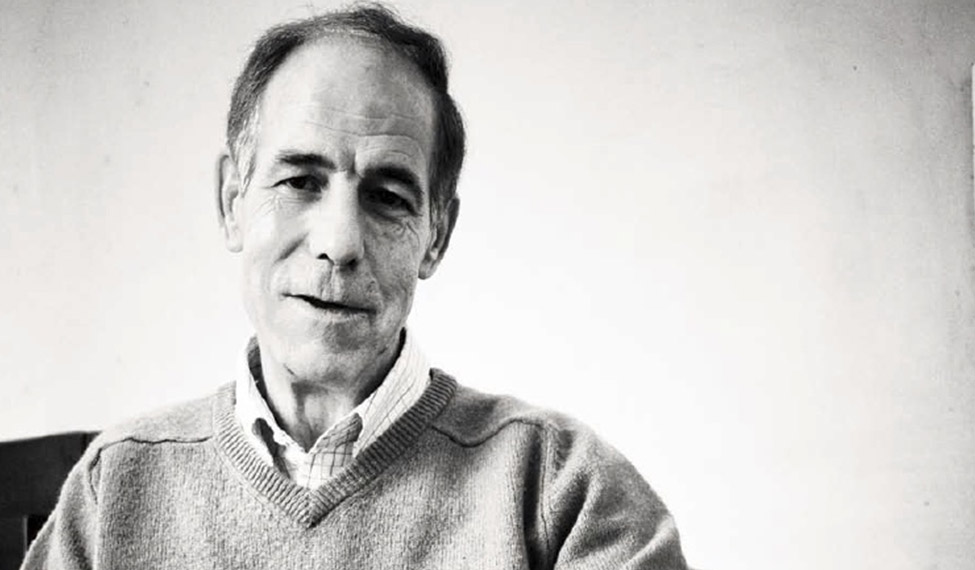 Silvestre Muela León, native to Santa Cruz de Múdela, where cutlery is not only the main activity but also its hallmark in which all the families in town take part to a greater or lesser extent. Later on, he moved to Puertollano where his brother’s workshop rounded off his knowledge until he started up his own workshop.

His career, thanks to his restless spirit as creator, is spattered with several prizes and recognitions, among which recognitions to his creativity stand out with persistent insistence. And the thing is that having a look at the pieces that represent the work of this craftsman, it is the quality, the uniqueness and the courageous design what stand out, amaze and justify such prestige.

Undulating shapes in the blades, daring fretwork and circular bodies, imprint in his work that personal hallmark which is also highlighted in his almost impossible miniatures.