Par excellence, birds from these lands 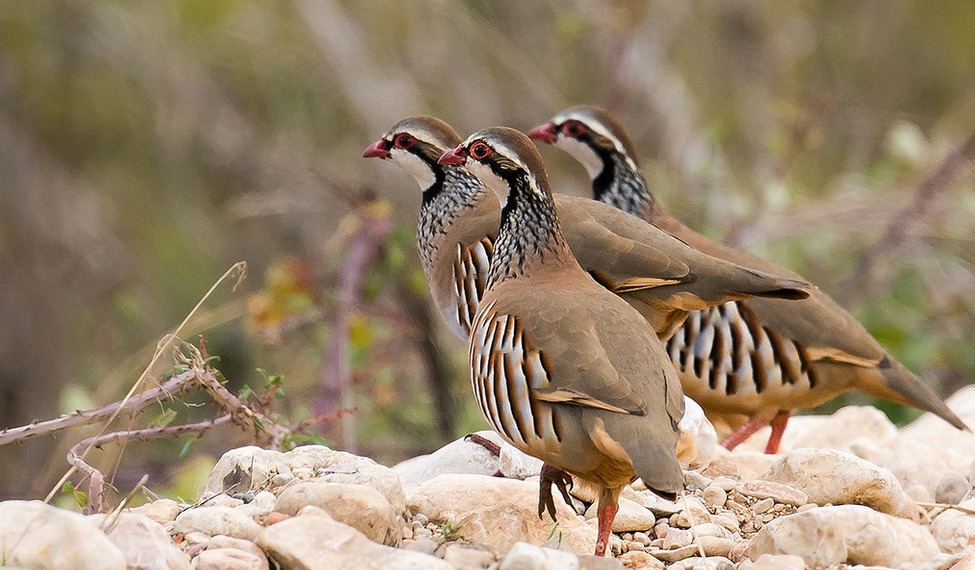 Only a few game huntings such as the partridge allow the hunter, next to his dog, enjoy long walks around the hills and exciting encounters. Castile-La Mancha has optimum characteristics for partridge and quail abundance, partly thanks to the large amount of wetlands.

From the beginning of October to January. Hunting in squads, jump shooting and with decoy is allowed. Castile-La Mancha is famous for its partridge beatings.

COTOS WHERE TO FINDRED-LEGGED PARTRIDGE