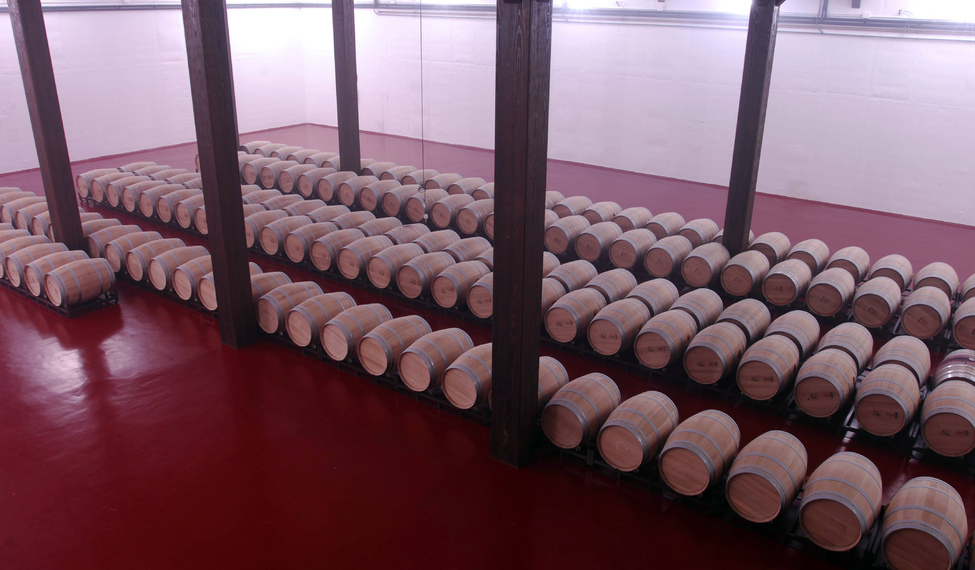 A renowned Nobleman was knighted at Venta de Don Quijote. It is a place profiled both in literature and in gastronomy. We can find this winery at the boundaries of Toledo and Cuenca provinces, right where experts locate the Castile-La Mancha viticulture golden triangle.

It has a tradition several centuries long devoted to cultivating the vine and to wine-making. The winery, located in the heart of the estate, is a traditional type of construction, with symmetrical architectonic lines and La Mancha typical ornamentation. The plant is divided into four areas: production, aging, bottling and warehouse. The cask unit stands out, underground and with a capacity for 3,000 barrels.

This winery, eager to share their passion for wine with good viticulture enthusiasts, organizes in its facilities tastings and guided tours around the winery and the vineyard.