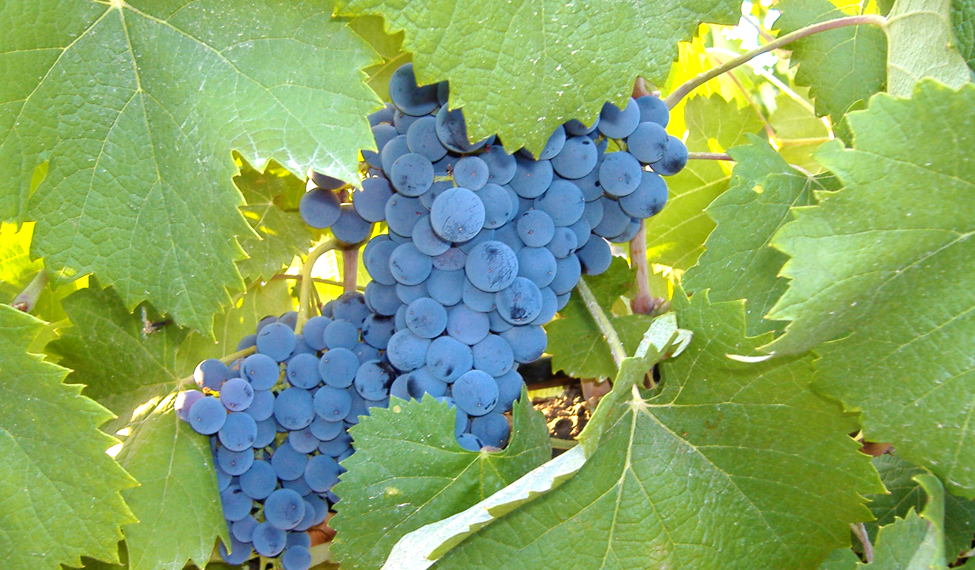 The cultivation of vine in Almansa has not ceased since the 16th century and nowadays is highlighted by the cultivation of its indigenous grape,Monastrell(commonly known as Mourvèdre), andGarnacha Tintorera(also known as Alicante Bouschet), in addition to Syrah, which has demonstrated an exceptional acclimatization. These days there are twelve wineries that make up this D.O., with a production praised in twenty-five countries.

Eight municipal districts of Albacete comprise the territory of the D.O. of Almansa, including Almansa, Alpera, Bonete, Corral-Rubio, Higueruela, Hoya-Gonzalo, Pétrola, and el Villar de la Chinchilla. Its vineyards occupy 7,600 hectares and have a Mediterranean and continental climate.