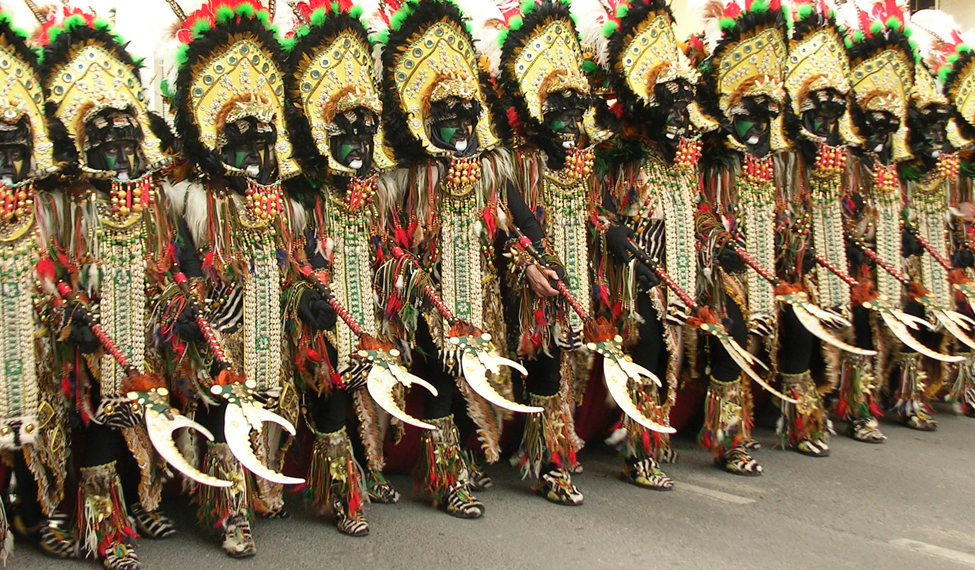 In honor of the Virgin of Bethlehem, Almansa celebrates their Patron Saint Festivals the 1st thru 6th of May. Until 1802 it was celebrated in the Santuary of Bethlehem, and it was at this time when they decided to transfer it to Almansa. The extensive program of acts, put on by the Association of Troupes of Moors and Christians and by the Street Festival Committee, begins the 30th of April with the Proclamatory Procession and ends on the 6th - Festival of the Virgin of Bethlehem - with the Big Procession.

Since 1975, the year in which the 50th anniversary of the Coronation of the Virgin of Bethlehem was celebrated, the festivals involve more and more participants, and they have evolved following a double tendency: on one hand there are the organized acts by the Festivity Groups, who maintain the traditional manner with decorated streets, fellowship meals, verbenas (outdoor concerts) and their Great Parade; and on the other, the association of groups of Moors and Christians delight the spectators with their parades, especially the Night Embassy, the 2nd of May, in which, at the foot of the castle, they perform moments of the Reconquest.

Currently more than 3000 people participate, which generates a grand festive ambiance. There are work groups that organize the parades likeEl RincónandAtalaya.

Almansa comes to life with its parades, fellowship meals, traditional and cultural acts.