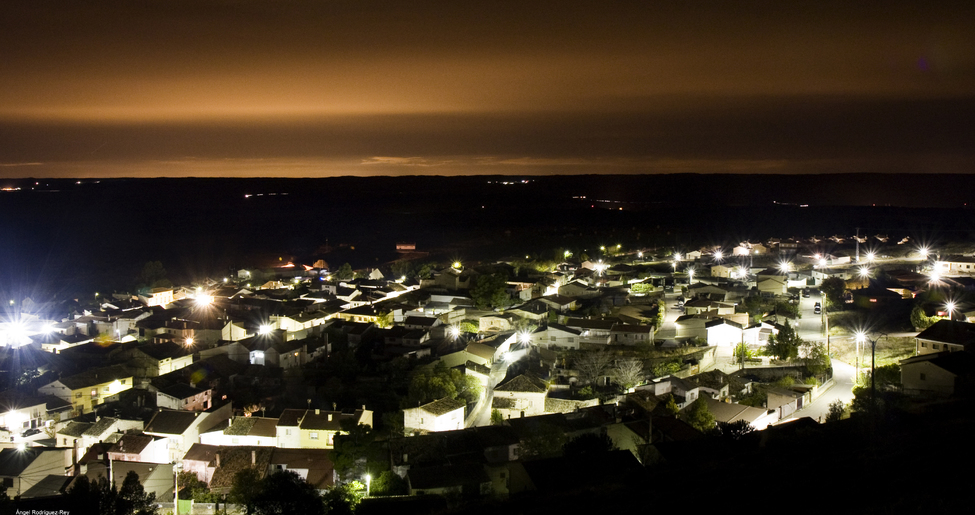 A town of Muslim origin, its name derives from the Arabic “al-bate”, which means road; a Roman road passed through this town, from Segóbriga (Cuenca) to the Tagus. The town has a privileged natural setting at the foot of the slopes of the Sierra de Altomira. The church of Saint Andrew, a construction from the end of the 15th and beginning of the 16th centuries, is one of its touristic attractions. Further in the outskirts we’ll find the Hermitage of Cubillas, built in the 13th century, from the late Romanesque period. Also interesting is the Fountain of the Village, with thirteen pipes.

The church is divided in three naves surrounded by columns that support beautiful pointed arches. Its ribbed vaults are decorated with tiercerons in the presbytery and choir. The “Cruz de Perro”, patroness of the town, is kept in the Chapel of the Holy Cross. It has a double value - on one hand artistic since it is a jewel of precious metal smithing, made of gilded bronze and almost half a meter tall.  And on the other hand, sentimental - the townspeople can tell you the legend regarding its discovery. At only two kilometers from the town, near the cemetery, is the hermitage of Cubillas. It preserves its original Romanesque door and is famous for its collection of brackets, 31 in total, all different from each other. Prepare the zoom on your camera to take many snapshots of the plant motifs, zoomorphic heads, imaginary animals and even some of sexual nature.

A relaxing stroll through its beautiful meadow to enjoy the richness of its natural setting, until you get to the expanse called “Cabanillas”, where the “Cruz de Perro”, patron of the town and venerated in the church, was found.