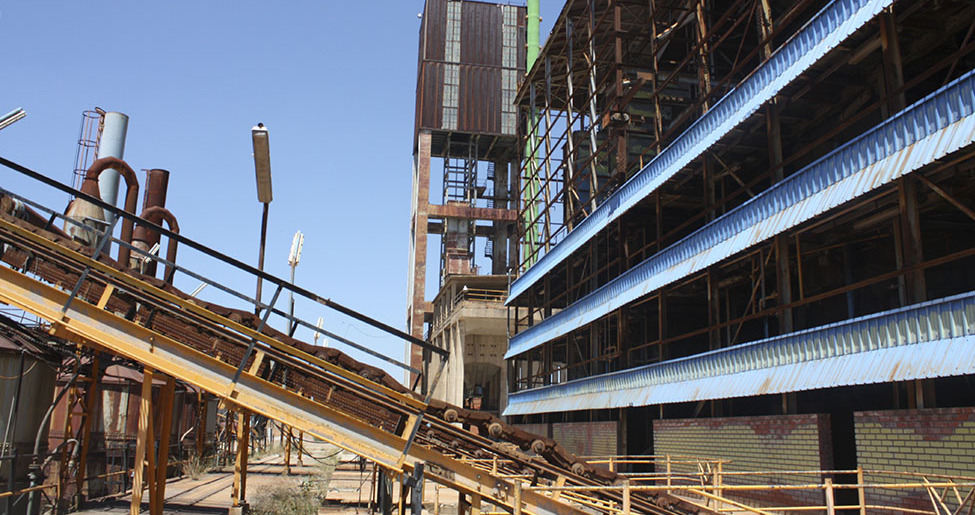 In the Alcudia valley lies Almadén, a place linked to mining since remote times, tinted with the reddish cinnabar of its cave paintings.  The Romans opened up this land to bleed it dry of the coveted precious metals in the empire such as dye, cosmetics or ointment. Since those times and despite dalliances in mining or demand, Almadén has produced a third of the mercury consumed by humanity.

Life in the town has developed over centuries around this intense industry, as well as: narratives, visits and culture, which are tinged with the vermillion red colour of its lands.

The Almadén mining park provides us with a journey inside one of the oldest mines in the world. The park is kitted out with museums, interpretation centres and interesting displays of industrial archaeology. The old school of miner foremen, created in the 18th century for the study of underground geometry and mineralogy. The house of the Superintendence, located next to the mine allows for a greater control of it. The only thing remaining in a Baroque style is the enclosure. The miners’ hospital of San Rafael houses the historical archive of the mines in Almadén.

Opulence throughout history allowed for the construction of civil and religious buildings of high importance and interest, those of which stand out are the bull ring, which is the only one in the world with a peculiar hexagonal shape. The castle of Retamar built by the Arabs in the 12th century. The church of San Sebastián, the chapel of Fátima or the parish church of Nuestra Señora de la Estrella make up the religious heritage of the town.