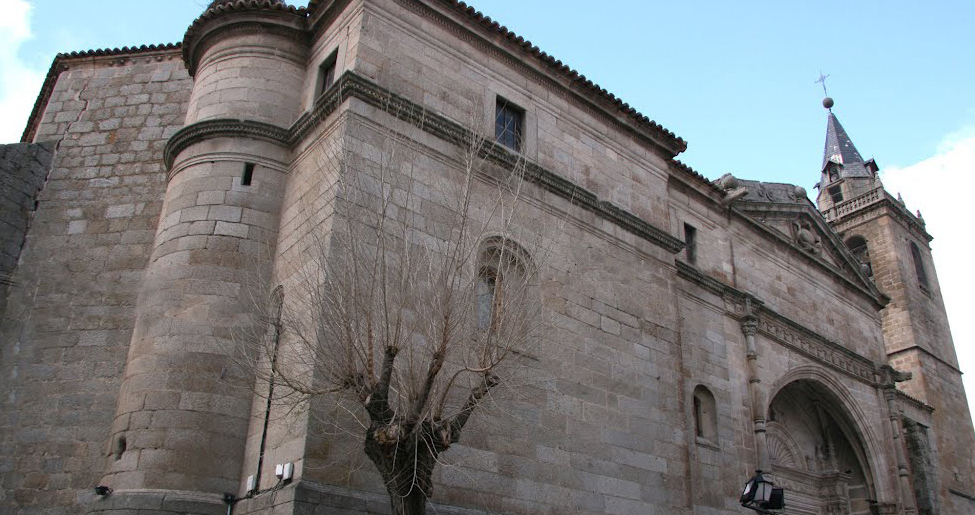 Its name is of Arab origin, coming from the word “al-murug”, which means “los prados” (fields/meadows). Previously it was named Almoroyo or Almoroyuelo. This Toledan town, situated on the north slope of a small hill at the shores of the Tortillas stream and close to the Alberche River, belongs to the region of Torrijos. A walk through the town will invite the tourist to make a stop in the parish church of Saint Christopher, built between the end of the 15th and beginning of the 16th centuries. Later, you can continue walking towards the Main Square, where you will find the City Hall, built in the times of Carlos III. And rising in the center of this plaza is the Justice Pillory.

The late Gothic church preserves a Renaissance facade under a barrel vault and a large semicircular arch. It has various pictorial masterpieces in its altarpieces: a San Roque, attributed to Juan Correa de Vivar, and a Santa Lucía, attributed to Berruguete. The pulpits are also lovely; one made of white stucco and mudejar style, and the other made of iron. Upon leaving the church you can see, in the center of the plaza, the Pillory, also Renaissance. This monument represents the town’s independence from the Duke of Escalona and the procurement of title of Villa in 1566. It is a Tuscan column, 8 meters tall, with five access steps, crowned by a capital with four lion heads, and a shrine topped with five pinnacles.

As far as the natural surroundings, Almorox has great scenic interest in its Pine forest, where we can find squirrels, deer, and wild boars, among other species.