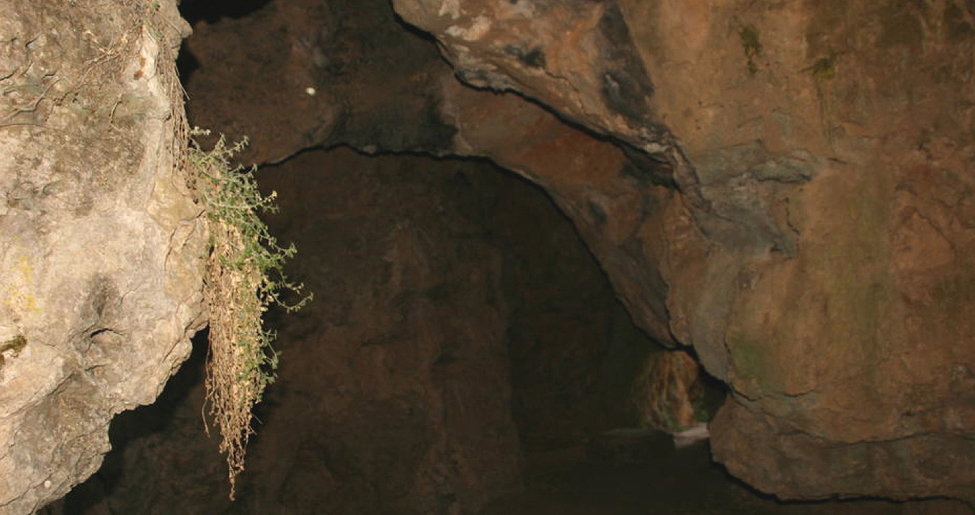 Anguita leaves the gap in the rock on one side and it is gathered on the highlands of the high Tajuña valley. There lay the remains of times gone by, from different eras which have surfaced to show us incarnation of its history today. The Dolmen of Portillo from the courts isn’t alone; another 35 burials were found during excavation. The Celtiberian settlements of La Paradeja and Los Castillejos show defences and long stays. The necropolises of El Altillo and La Carretera tell us of the death cult during the Celtiberian era. In an older period, the men lived in the Hoz Cave and painted on the stone.

The Hoz cave, from the Late Stone Age, was discovered in 1933 by Juan Cabré. Inside there are hundreds of carvings and paintings which represent horses, deer, reindeer, buffalo and geometrical style paintings in the lake gallery, the deepest part of the cave. A collection of small slate plaques has been recovered with animal figures carved into them.