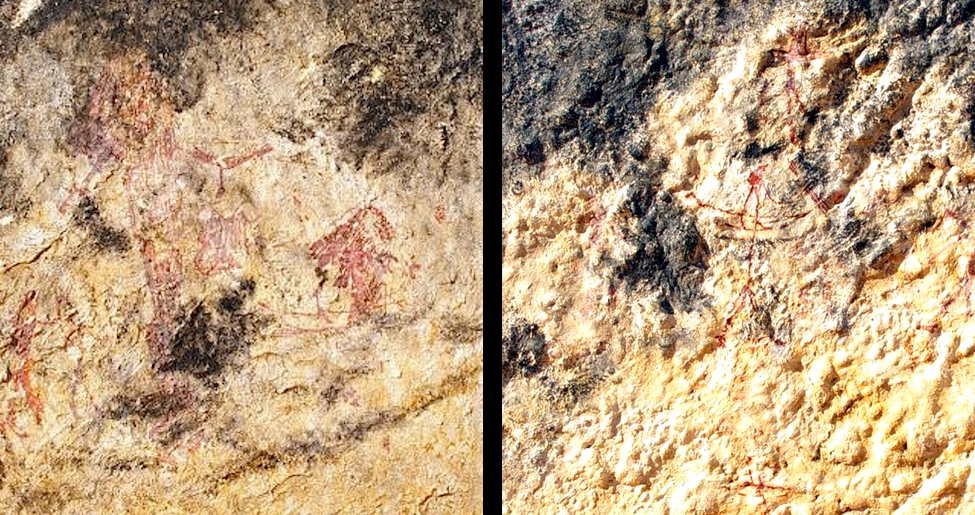 From the beginning of humanity, Letur has been chosen as a preferable place for settlements. First by the Palaeolithic hunter-gatherers who left their figurative artistic expressions in the shelters of this community. And later on, by the first Neolithic settlers, whose schematic art was also depicted on its rocky walls.

Around the heart of Sorbas we find several locations of rock art, with eight cavities in the rock in the shape of shelters or storage rooms. They are the farmhouse of Sorbas I and II, the Segovia ravine and the Barbatón hill.  In each of them there are around 40 figures in different shapes and styles and a woman 65cm tall can be seen carrying a hamper from which a person is coming out and there are two suns represented by radiated circles.