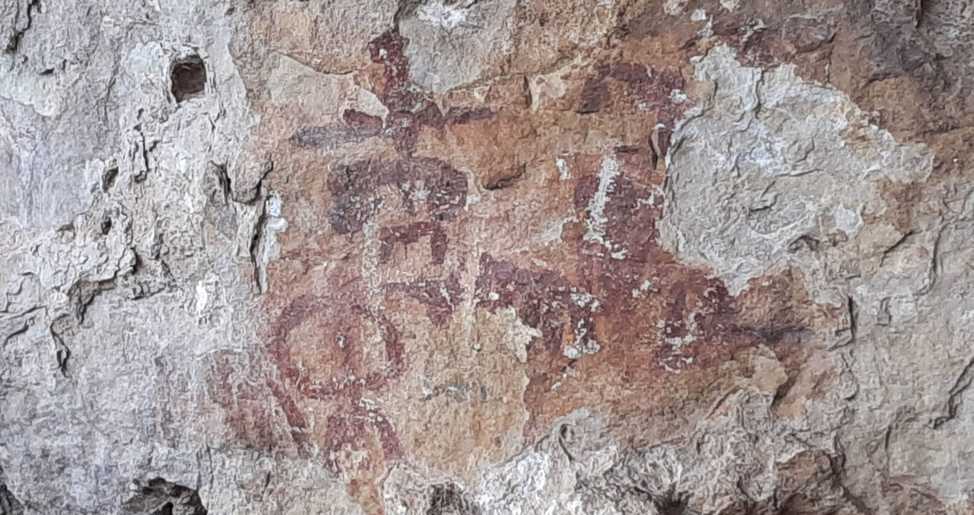 Amongst its treasures from other eras, Socovos has a great display of human presence during prehistoric times: the rock paintings from Solana del Molinico, also known as Loma del Conjurador. It was declared a Heritage of Humanity site under the name “Iberian Peninsula Rock Art of the Mediterranean Arch” in 1998.

The paintings in Solana del Molinico belong to the so-called schematic art, a style which underpins abstraction: dots, bars, stains..., with red being the most predominant colour, they are the doxastic testimonies of the Neolithic groups, similar to those that can be found in Alpera, Letur or Nerpio, which are also in the region. The paintings are spread across three panels, two in large shelters and one on a barely covered ledge.