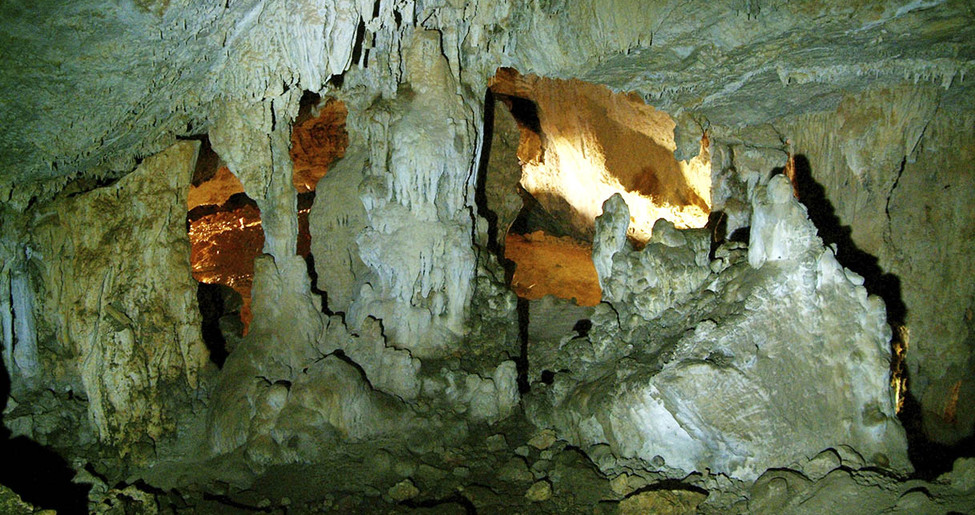 The San Urbán mountain captures the village of Ayna in its foothills which climbs up the hillside squeezed amongst its houses. From across the way, the Mirador del Diablo viewing point allows us to admire the warp in the hill where it is located, the gorge in the river where it looks out and the river Mundo itself which winds around the foot of the mountain. This rugged topography has given it the nickname of the “the Manchegan Switzerland”.

In the surrounding areas, the Cueva de los Moros cave allows for the last remains of the Yedra castle from the Islamic era to be seen. On the right of the river Mundo lies the Niño cave, which is an essential display of rock art. It hides two rooms with depictions from the Late Stone Age, which are some of the oldest in the province with naturalist depictions with animal figures and the entrance which shows us Levantine art from the Neolithic period. The discoveries from the cave site are to be found in the Museum of Albacete and they make reference to its previous farming industry.