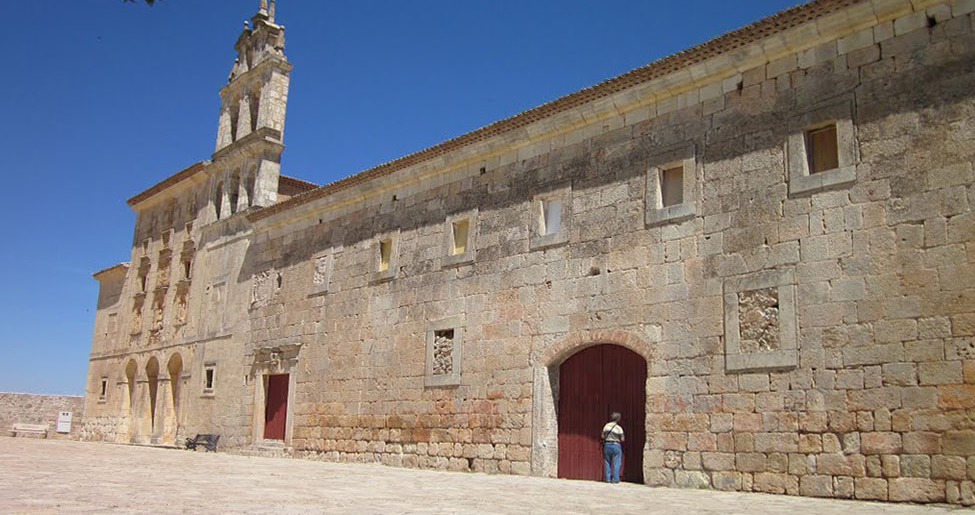 At the gate of Manchuela we find Campillo de Altobuey. Its centre is the Plaza Mayor square, corner of its orthogonal structure. There, different organisational buildings as well as buildings of architectural value can be found, such as town halls or social centres. Of the architectural complex in the square, what stands out is the Renaissance-style parish church of San Andrés, dating back to the 16th century. Its doorways, with rounded archways between pilasters, are very similar.

The convent of Nuestra Señora de la Loma, is the most emblematic building in the town. With its united temple and convent façades, the front of the building is incredible because of its dimensions, which stand out more due to it not being in the town centre, but isolated in a nearby spot. The monumental complex, which has a convent section, temple and orchard, incidentally had the bull ring registered inside, which was built when the convent was passed on to private hands.

In the surrounding area, other places of interest are the chapels; the chapel of Padre Eterno or Trinidad, the chapel of San Roque and the Chapel Santo Cristo de Burgos which finish off the pastoral tour on the outskirts.