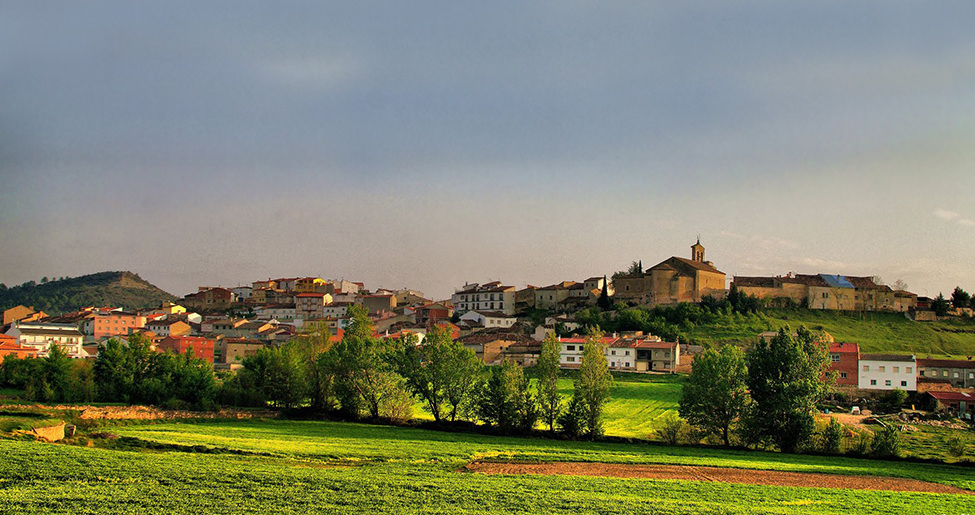 We enter into a region rich in discoveries of ancient civilizations, since the Neolithic Age. Located in the Lower Mountain Range of Cuenca and crossed by the river that completes its name, the Guadazón, the town of Carboneras is known for having an urban complex of great interest in which two religious buildings that we can visit stand out: the church of Saint Dominic of Silos, 14th-15th centuries, and the Convent of the Holy Cross, seat of the Dominicans.

It seems that the church was constructed over an ancient castle. Of its three-nave construction, the semicircular Romanesque apse is highlighted. Access to the church is through a semicircular arch that leads to the atrium. The interior has a certain oriental touch due to the large quantity of details that adorn it, such as: the stanchions of the altar, the 13th century baptismal font, the choir and wooden coffered ceiling, and many painted figures in the apse.

In the outskirts, next to the road, the ancient Convent of the Holy Cross still stands, seat of the Dominicans and mausoleum to the first Marquis’ of Moya. The building is practically abandoned but it preserves its church with a Latin cross plan, one solitary nave and flat apse, with Gothic ribbed vaults from the first third of the 16th century. The exterior has a magnificent Gothic Isabelline facade composed of a semicircular arch and two entrance doors.

At the top of the Dehesa Aliaga hill we can visit the remains of the “Aliaga” castle, with a rectangular floor plan and made with masonry.