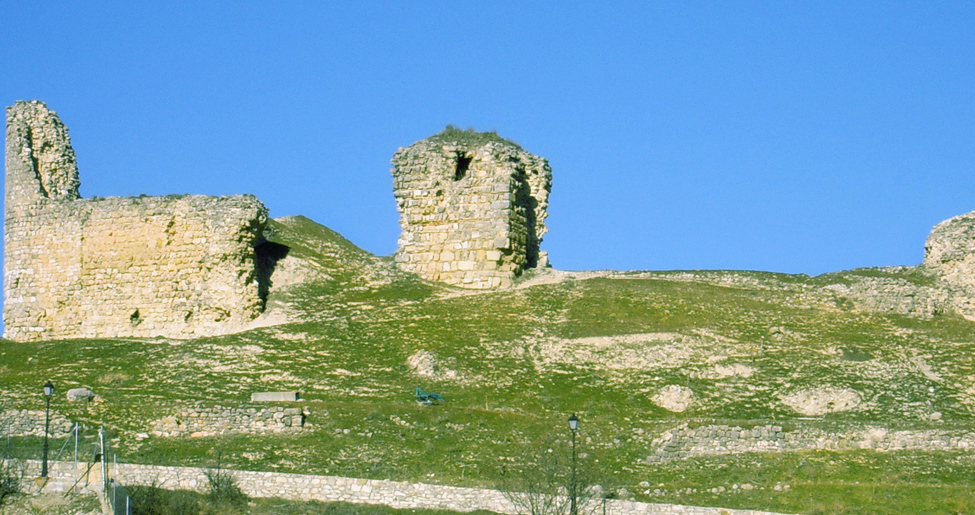 The ruins that rise up above Cogolludo allow us to envision how in medieval times villages grew in the shelter of their castles.

It is a castle with a pentagonal floor plan, with towers at its corners, three of them solid, of which we can now only see ruins, and the fourth one hollow, with a circular plan and still raised at one of its extremes. Its main tower, square plan, is interesting with a brick half dome in its interior.

The Order of Calatrava received the castle in the 12th century, keeping it until the 14th century, at which time it passed into the ownership of Diego Hurtado de Mendoza. With time it would become owned by the Duke of Medinaceli, who would add to his titles that of Marquis of Cogolludo.

The father of the novelist Victor Hugo, general Hugo, had important battles in the area with Juan Martínel Empecinado(the Undaunted). So thatel Empecinadocouldn’t make use of the castle of Cogolludo, Hugo destroyed the fortress and its walls.