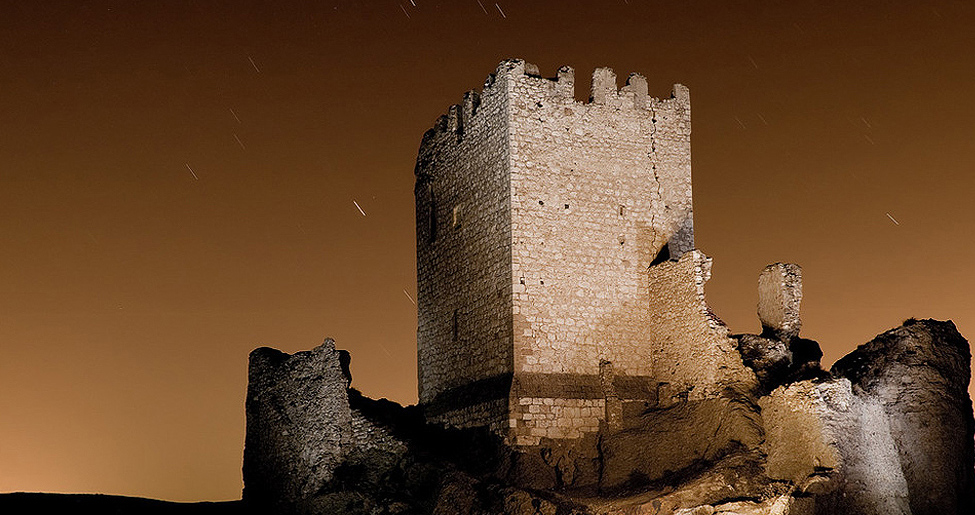 Its big tower witnessed important battles between Muslims and Christians, given that the former Roman settlement of Aurelia - Oreja - was essential to blocking access to the city of Toledo and to the Taifa kingdom of Cuenca.

The castle was used as a base for the Almoravid troops in the bloody defeat at the Battle of Uclés, where the heir of Alfonso VI died and most of the Christian army perished. In 1139, thirty-one years later, Alfonso VII would conquer it, providing its Christian population with a regional code of laws of great historical interest. The Order of Santiago defended it against Almohads, but once the border moved to the South, Oreja inhabitants abandoned their small town to settle in the neighboring villages.

We can find nearby the Mar de Ontígola, a reservoir created to irrigate the gardens of Aranjuez. Visitors to the castle can make it out from its highest point.