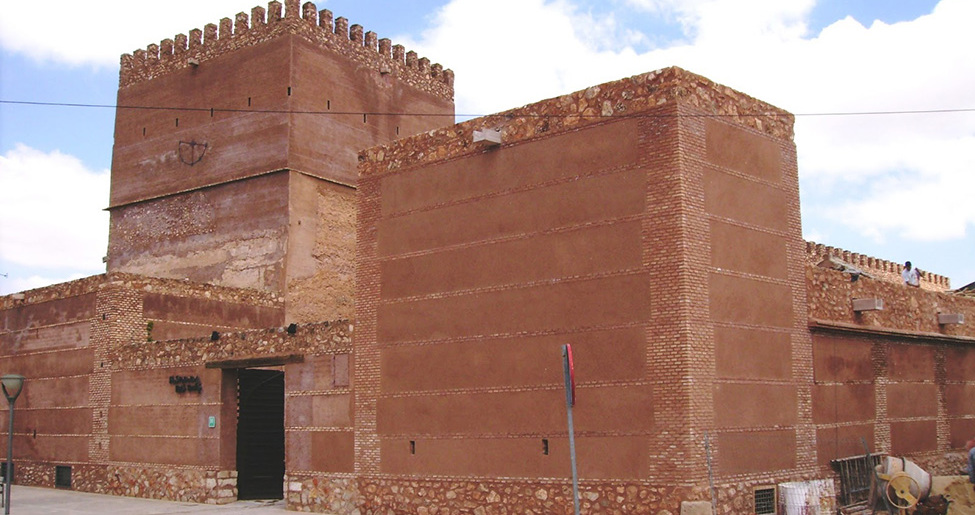 The conversion of this castle into a modern inn allows us to not only visit it and tour part of its interior, but even sleep as a medieval knight, or enjoy its cuisine. An interesting starting point to get to know the town of Manzanares.

This fortress was constructed when the territories of the Orders of Saint James and Calatrava were separated, the fortress being the administrative seat of Calatrava as well as the Encomienda of Manzanares. But it didn’t only serve as a defense against the Muslims. Between 1808 and 1812 it was used as the general barracks of the French troops in the War of Independence. In the year 1836 it was a quartered fort for the Christian army who fought in the Carlist Wars.

The Castle of Pilas Bonas was hidden in the historic center of Manzanares for over a century. After the confiscations of the 19th century its strong walls and many of its ancient rooms were taken advantage of for domestic uses.