Visit CENTER OF PHOTOGRAPHY AND HISTORIC IMAGE OF GUADALAJARA | TCLM

CENTER OF PHOTOGRAPHY AND HISTORIC IMAGE OF GUADALAJARA 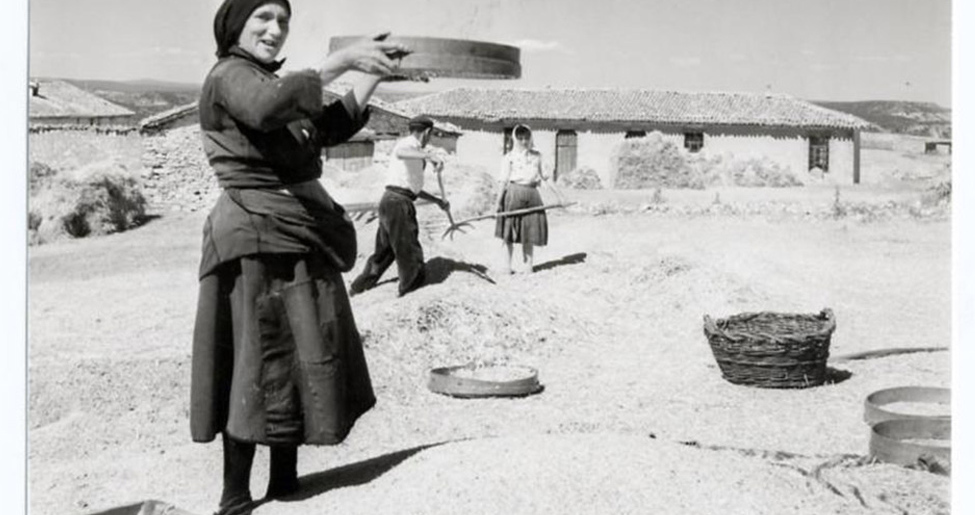 A film from 1904, maybe the first cinematographic document filmed in Guadalajara. Located in “Centro San José.”

It was filmed by a Monastery, gathering a morning walk of the King Alfonso XIII with his entourage through the “Polígono Aeroestación.” The center’s funds reach 35.000 images. The exhibition tour shows the intricacies, precedents, techniques and documentary and artistic forms related to the photography and the cinema.

The first photographic image in the history (direct positive) was taken in 1826 by Jospeh Nicéphore Nièpce, a picture of his house. The Lumière Brothers projected in Lyon in 1985 the first stories in the cinema: the fall of a fence, the arrival of a train and a ship departing to the ocean.