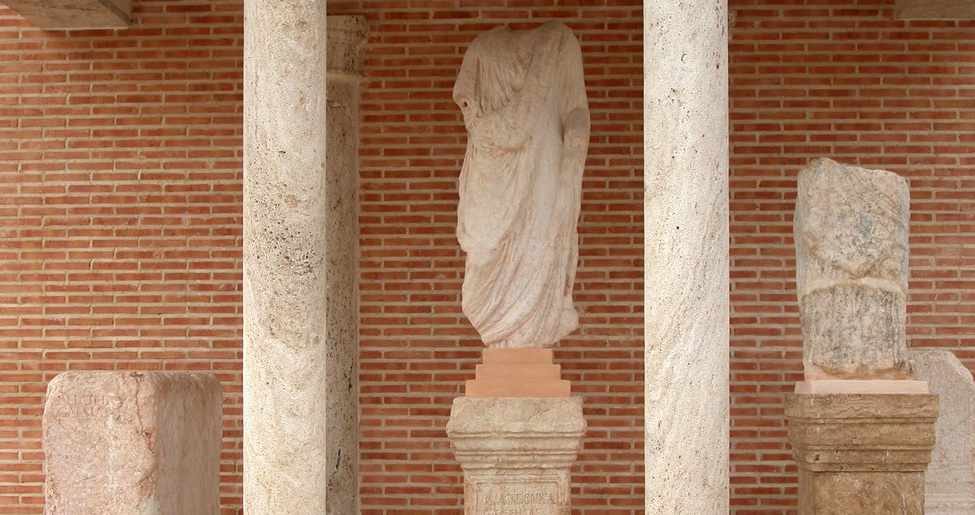 The town of Alhambra is one of the most extensive in the Ciudad Real province and includes the district of el Pozo de la Serna. Easily accessible by the road that joins Albacete and Ciudad Real, the visitor will enjoy an irregular urban layout with sloped streets and whitewashed houses in a clear medieval style. Among them, you can see the most emblematic, such as the church of San Bartolomé and the castle, on a hill 800 meters high. In the Plaza de España, the remains of an Ibero-Roman storeroom are also preserved.

Another place characteristic of Alhambra is the site of the old public washing stations, constructed in the 40s. It is a rectangular building, with central fountains, chimney, and individual compartments. The large windows provide natural light to the interior. Outside you can still see the well that supplied the central fountains with water and the lead pipes that outfitted the washing basin. For those who prefer to visit monuments, there is the church of San Bartolomé, constructed over the remains of a Roman temple. Its current appearance dates to the 13th century and later modifications in the 16th and 17th. Among the pieces of value that adorn this church we can highlight two 15th century altarpieces and a tabernacle from the same time with a very well executed bas-relief. Additionally, a statue of San Antonio and two paintings of San Agustín and Santo Tomás de Villanueva.

Ask at the Tourism Office of the City Hall.

Landscape photography lovers can hone their skills and immortalize the beautiful views of the Campo de Montiel from the numerous viewpoints in the town. If you have more time, you can also visit the Archaeological or Ethnographic Museum and the Cave Necropolis of las Eras, from the late Roman to the Visogothic era.