Convent of the Barefoot Franciscans 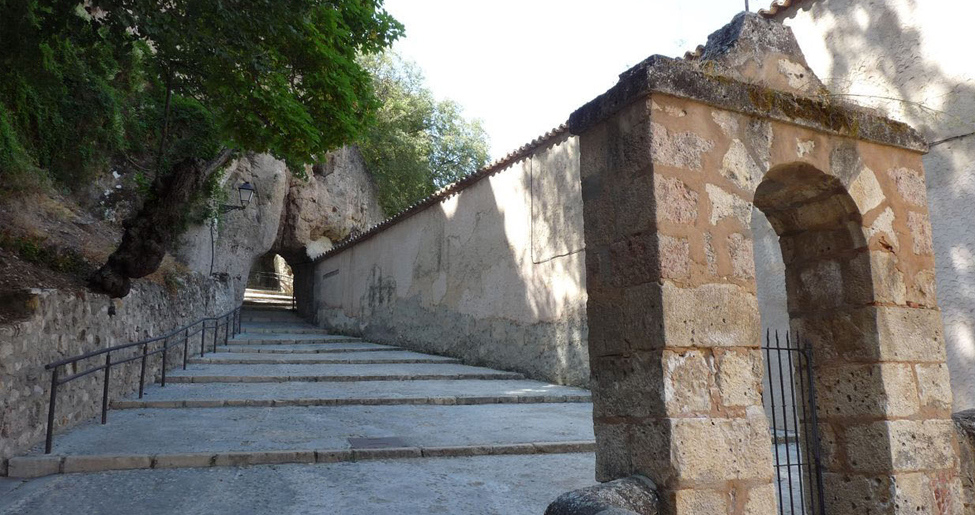 The convent of the barefooted, as it is traditionally known, is on the Bajada de las Angustias. It is a construction from the 16th century. Next to the convent, the chapel was erected and access to it is through a Rococo-style door with floral motifs and winding lines that intertwine on top of one another.

In the convent’s atrium garden, there is a votive cross called the “Cross of the Converted”, that has a sculptured hand that according to the legend is the hand of Don Diego, to whom the devil appeared on the face of a woman he had seduced.  His horror and regret make him admit himself to the convent in order to have his sins forgiven.