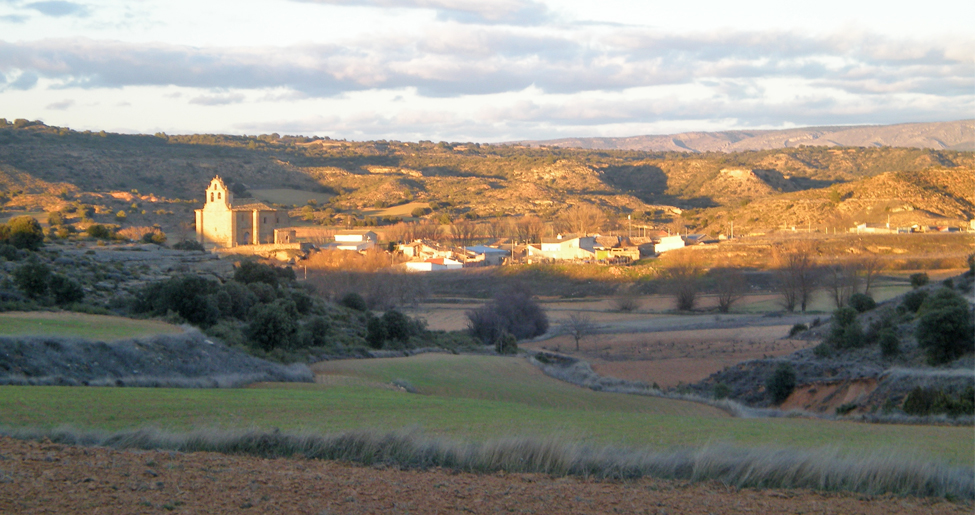 This town forms part of the municipality of Villas de la Ventosa, in the Region of la Alcarria, together with the towns of Bólliga, Fuentesbuenas, Valdecañas, La Ventosa, and Villarejo de Espartal, whose total population is a little more than 300 residents. Concentrating on Culebras, we can highlight the artistic interest of its church of the Trinity and the Hermitage of theVirgen de Val.

In the church, built with ashlars and buttresses at the corners and in the center of the nave, we will see a single nave covered with starred vaults and a flat apse. The main altarpiece is lovely, work of the 17th century with two panels and decorated with paintings and carvings of Saint Peter, Saint Paul, the Trinity, and Saint John, among others. In the sacristy, great pieces of precious metal works are preserved and an ivory Cristo de la Expiración. And near the hamlet of Valdecañas is the small hermitage of La Virgen del Val, interesting for the pieces of religious imagery that it preserves, such as a carving of the Recumbent Christ, another of Saint Ferdinand, two crucifixes, and various paintings of artistic interest.

Take advantage of the small size of this grouping of villages to visit the rest of them, which have artistic heritage highlighted in their civil and religious buildings. For example, in Fuentesbuenas we can visit the church of the Assumption, and in La Ventosa its Justice Pilory, the City Hall, and the remains of its castle.