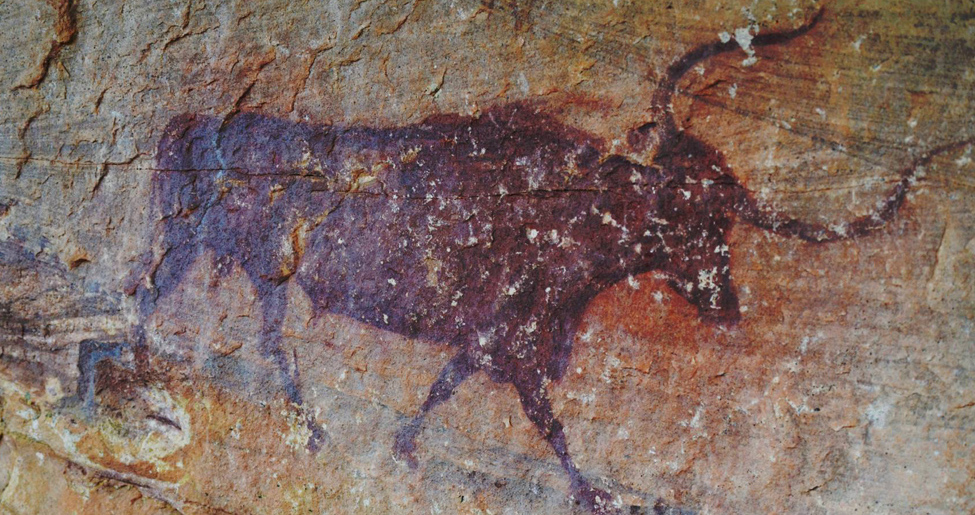 The beautiful town in the lower highlands of Cuenca sits next to the river Vencherque, a tributary of the Cabriel. On its passage through the area, it is squeezed up against bends that give rise to landscape made up of uniquely beautiful sandstone gorges and riverbank vegetation. These characteristics make a visit worthwhile. Therefore, the village has two riverside paths that flow around this vicinity and where remains from past civilisations such as Celtiberians and Visigoths can also be seen.

Its urban complex is interesting due to the interweaving maze of its streets and the traditional highland traditional architecture in which they are preserved. The streets, in order to adapt to the land, occupy a small plateau which from the square makes them seem to have different heights. Amongst them some very beautiful spots can be found with environmental significance such as the Fuente de Arriba fountain.

Villar del Humo is famous for preserving a numerous display of rock paintings, grouped together in a series of spots and shelters like in Vallejo Marmalo, Selva Pascuala and Peña del Escrito, amongst others. All of them are in the mountainous region of Sierra de las Cuerdas, between the river Mesto and the river Cabriel, some 12 kilometres from the village. To get there you must follow a forest path.

These paintings belong to the Iberian Peninsula Rock Art of the Mediterranean Arch and they were declared, as were all the places under this name, Heritage of Humanity by UNESCO. A total of 170 figures have been discovered, amongst which we can make out two types of rock art: the oldest type, from the Mesolithic period (dating back to around 8000 BC) in more reddish tones; they represent human figures, animals and natural scenes. There is also the Neolithic type (dating back to around 6000 BC) with orangey to bluish-brown tones and a more abstract, symbolic theme with outlines.