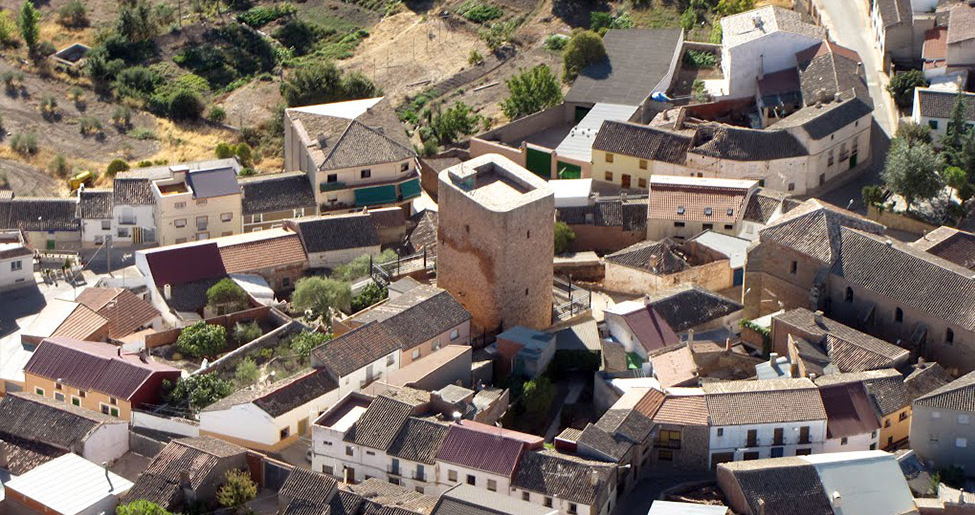 The regional road 632 from Villanueva de los Infantes connects this village of el Campo de Montiel, located at the top of a hill. In the vicinity of its hermitage, which we will discuss below, they have found remains of a site from the Early Bronze Age, named, like the setting, “El Moral”. The traveller could enjoy, among the town’s heritage, a Turret-Fortress from the 13th century in the center of the town that nowadays is the library. This turret could have formed a part of a now nonexistent castle or a separate defensive construction.

The most treasured part of the municipality is the hermitage of the Virgen de Mairena, to the south of the town. With only one nave and covered by a gable, the apse is cubic and taller than the rest, and at the entrance, formed by a semicircular arch, we can see a porthole that gives it a more rustic character. Every year, a pilgrimage in honor of the Virgin is celebrated on the first Sunday of June.

Inquire in the church or at the City Hall about the opening hours. Access is free.

The parish church dedicated to the Assumption, a solid Gothic temple from the 15th century with only one nave and a short, un-topped tower. The ceiling of the apse is a starred ribbing, the oldest thing it preserves.