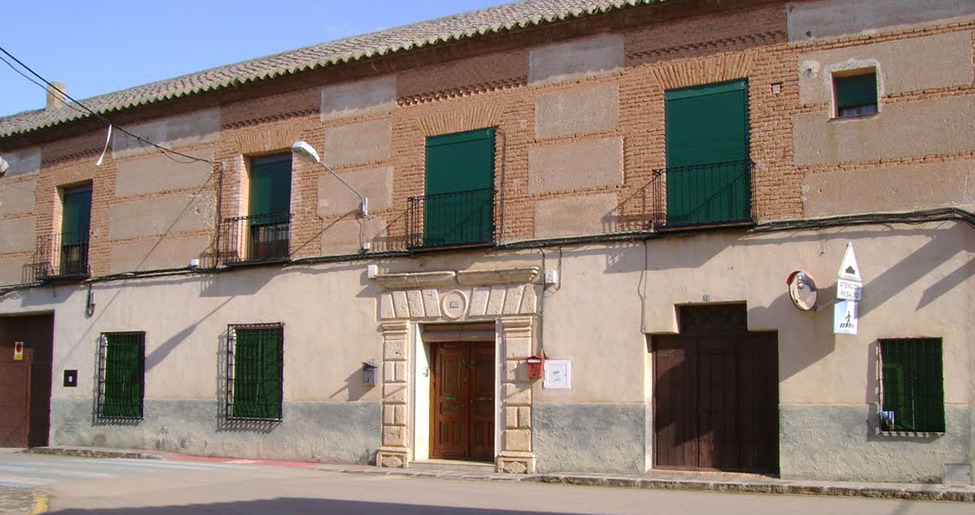 Between the volcanos of Campo de Calatrava and 3 km from the Cerro de la Encantada (Hill of the Enchanted Woman), one of the province’s most important sites from the Bronze Age, we find the town of Granátula de Calatrava. The 28 km that separates it from Ciudad Real means that the traveler has no excuse not to stop and visit the Sanctuary of Our Lady of Oreto-Zuqueca and the House of the Friars, among other places.

The Sanctuary has been declared an Asset of Cultural Interest and its current hermitage is the result of successive restorations undertaken since its foundation in 1212. Nearby, it preserves the remains of a late Roman baptistery from the 4th century, with a pool in which they carried out the immersion ritual. A necropolis has also been found, from the same time period, with more than 300 tombs and which confirms the conversion of this area to Christianity in the Paleo-Christian era.

With regard to the examples of traditional architecture that we’ll see in the town, the House of the Friars, also called the Palace of Torremejía, stands out, declared an Asset of Cultural Interest in 1992. It is an ancient manor house from the 16th century, to which they later added two turrets. Its facade has a central balcony with the family crest in the center and a beautiful central patio, as is usual in these types of houses.

Inquire with the City Hall for both places.

Visit this town during Holy Week, declared a festival of Regional Touristic Interest. Also you can see the birth home and equestrian statue that the town has dedicated to one of its most illustrious children, General Espartero, a key figure in 19th century Spain. Finally, if you are a fan of film, the setting of this town will surely make you “Volver” again.