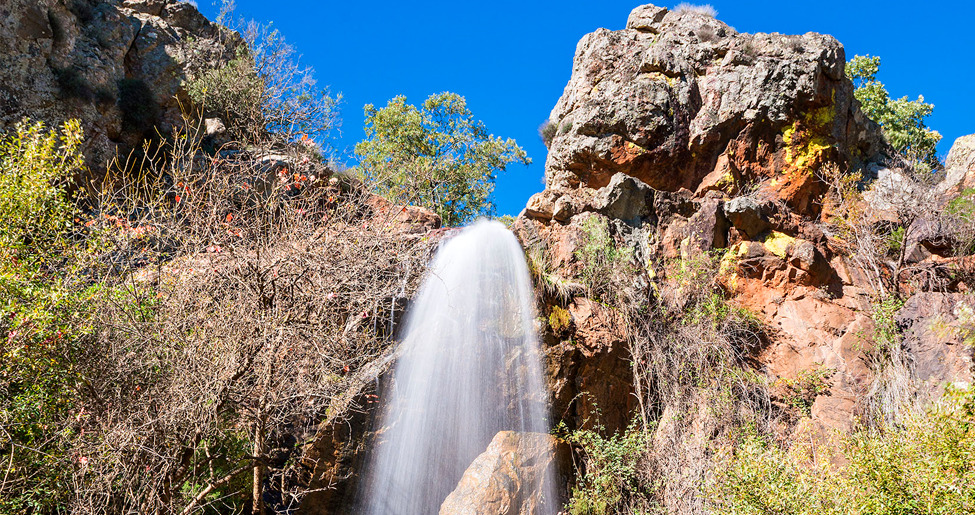 Horcajo de los Montes is located where the river Rubial meets, which in turn make two long valleys in the convergence of valleys and thickets. A track crosses the town as a link to the old Mesta belonging to the Segovian royal bridleway. It was possibly due to these water and fallow conditions that determined its creation as a village: there is proof that in the Stone Age there were human settlements. Two roadways are also a sure clue of its existence during Roman times.

Horcajo has unique charm; its municipal area is part of the Cabañeros National Park. One kilometre from the centre of Horcajo is the biggest visitor centre in the entire park, which is essential in order to plan a visit. There, an exhibition shows the different ecosystems in Cabañeros throughout the four seasons of the year. There is also a farmhouse where the visitor can learn about the culture and traditions of the region. It is complemented with projection rooms, a library, a picnic area, car parks, etc.

A visit to the park is essential but we can also enjoy the various routes in the mountains that surround it: the Chorrera stream with its 15-metre waterfall or the Celada mountains are both wonderful for walking.

However, Horcajo owes its reputation to handmade rugs produced using looms.  For years rugs were made here that have decorated places such as the Royal Theatre, the Royal Palace or different Parador hotels.

In order to really learn about the village, the Ethnographic Museum of Horcajo encapsulates the way in which life, its history and its customs are understood in these areas, all displayed on its stone walls.

It is a town that has prepared itself extremely well for the tourism brought about by the Cabañeros National Park with hotels, rural cottages, restaurants, etc.