Baroque church of the Annunciation in Villamalea 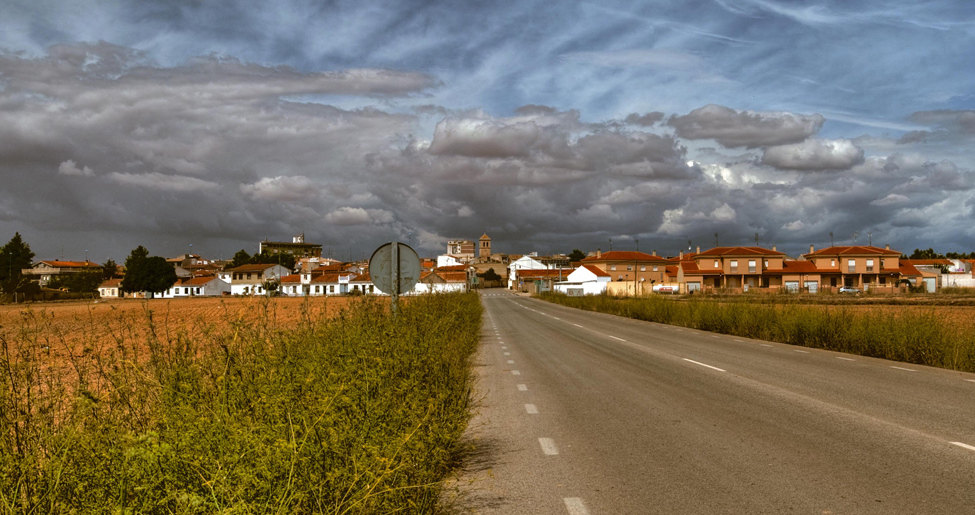 51 km from Albacete we find, in the region of la Manchuela, the town of Villamalea, which in the past belonged to the Marquis of Villena. From this era, the inheritance of its fantastic church of the Annunciation is preserved, which bestows brilliance and splendor to this town of Albacete.

The church corresponds to the Baroque style and it was built in the 17th century. It has a large nave covered by rampant vaults and divided into four sections, as well as a semicircular apse, and a high choir at the foot of the building. There are other elements, such as the lateral chapels, that we should date to the 18th century, almost all covered with cupolas on pendentives. Outside, we will find a lovely tower that rises at the foot of this beautiful ensemble, declared an Asset of Cultural Interest.

Open access, respecting the hours of worship. If you find it closed, inquire at the City Hall.

In the town of Villamalea, the hermitage of the Conception from the 17th century is another highlight, preserving a lovely mudejar coffered ceiling and also declared an Asset of Cultural Interst. Also see the ancient wheel over the Cabriel river. And while you wander the town, mingle with the people and ask them to tell you about the pride of their town, their system of cooperatives.