Church of the Assumption in Osa de la Vega 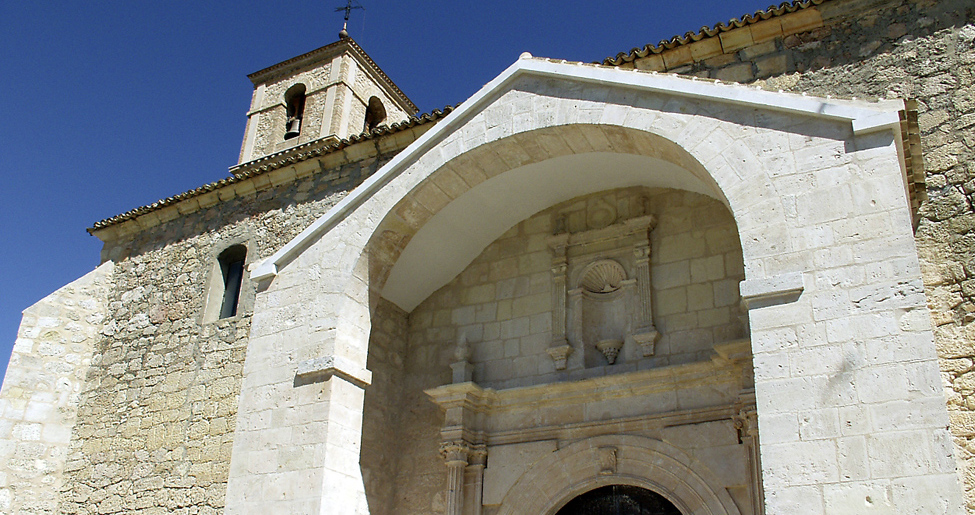 If we’re going through the region of la Mancha, we can take advantage of making a stop in the plains of the Montreal River where the town of Osa de la Vega is located, 87 km from Cuenca. It Famous for being a scene from El Quijote where the adventure of the Knight of the Forest takes place, this Manchegan town has its church of the Assumption as one of its main tourist attractions.

Gothic and Renaissance elements are present in the church that has a fully harmonious interior, where the square is the predominant shape. In fact, its rectangular floor plan is formed by two squares subdivided in four sections. The apse is one of them and is covered by a starred vault.

In the Main Chapel, we can also admire a Baroque altarpiece from the beginning of the 17th century. Opposite the door, on the South side, the traveller will encounter a chapel of theSanto Rostro(holy face) with a Greek cross floor plan and covered by a dome on pendentives. The chapel has a Renaissance altarpiece in which the painting of the Santo Rostro is highlighted.

You can take advantage to visit one of the most important Roman complexes o Lapis Specularis of those located near Segóbria. It is in the area of Las Horadadas and consists of 25 mines.