Visit Church of Our Lady of the Assumption in Tébar | TCLM

Church of Our Lady of the Assumption in Tébar 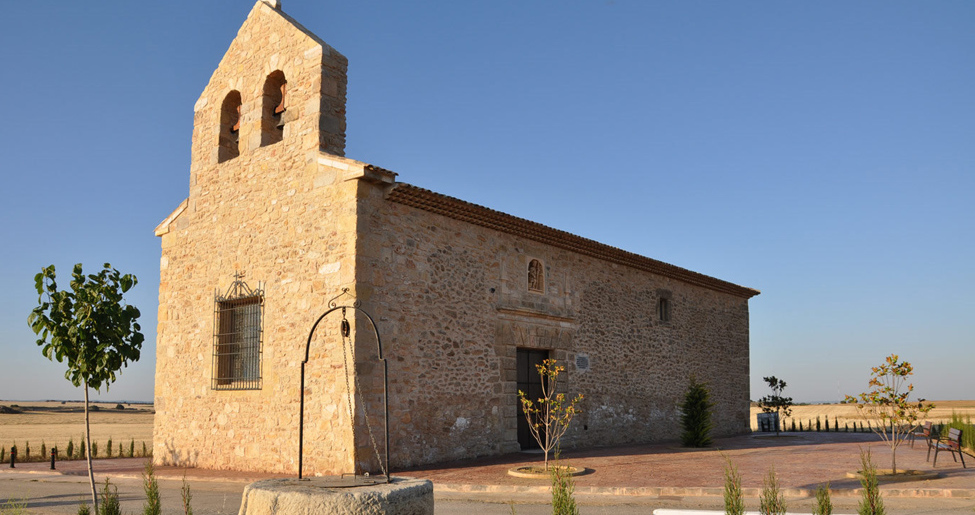 We have to include Tébar among the towns belonging to la Teirra de Atienza, 100 km from the provincial capital. Its easy access, on km 186 of the A-3, makes this town a comfortable destination for travelers who want to enjoy its monumental church declared Asset of Cultural Interest.

The church of Our Lady of the Assumption began its construction in the 16th century, seen in the Gothic presbytery and lateral chapels. The duration of the construction makes it so that we can see different styles in the temple’s arches, vaults, and other architectural elements that comprise it.

In the inside, the hall floor plan of one solitary nave is covered by lovely starred vaults and presents to the visitor an elevated choir at the foot of the church. Among its valuable decorative items, the highlight is a pew with a central panel on the back that has a carved relief, and a central crest with a caption. Additionally, a carving of Saint Quiteria.

The hermitages of Saint Roche, near the El Lavajo lagoon and which preserves the wall of the apse and two lateral walls Baroque in style, and that of Saint Quiteria, at the top of a hill, with a slender bell gable and surrounded by arches. Currently, it is more worth seeing for its landscape than its architectural value.