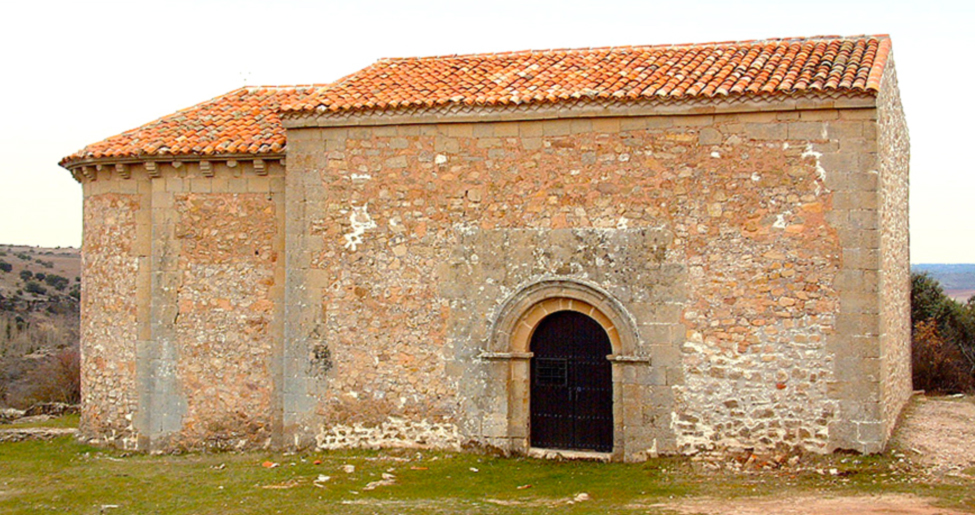 Villaverde del Ducado is one of the small towns that is integrated in the municipality of Alcolea del Pinar, located at the foot of the Sierra Ministra de Guadalajara. This town preserves one of the most important ensembles from the Celtiberian era in the Peninsula, in the arch formed by Atienza-Sigüenza and el Señorío de Molina.

The hamlets that form Alcolea del Pinar preserve the remains of their Romanesque churches, such as the one in Villaverde del Ducado, dedicated to Saint Anthony. Here, all that remains standing of its primitive construction is a Romanesque facade behind a porticoed gallery that was covered in the 17th century.

You can also visit the hermitage of Saint Bartholomew, with a typical Romanesque floor plan formed by one nave and two doors and a semicircular apse, made of masonry and ashlars at the corners. This is to the East of the town and surely it was previously the church of a medieval settlement.