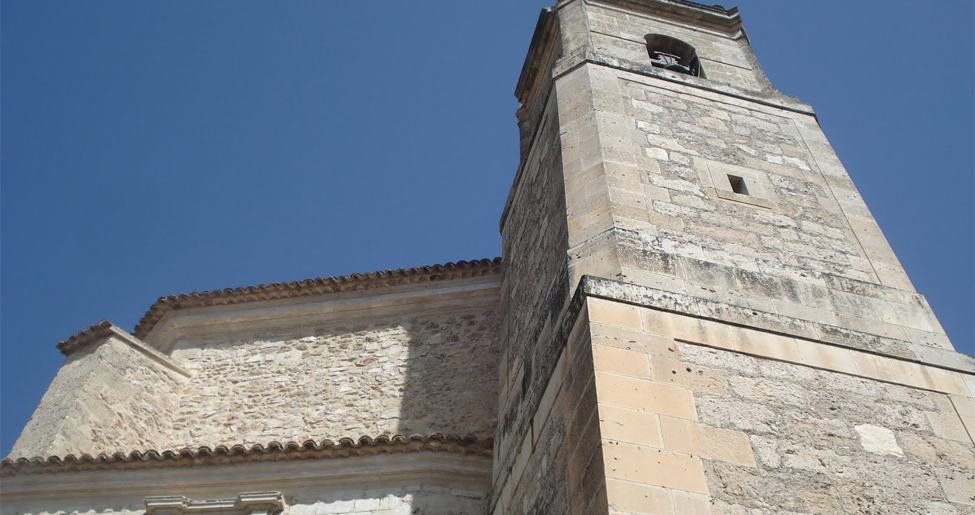 In Trabuco square stands St. Peter’s Church, la Iglesia de San Pedro, erected on top of an old mosque. It stands out due to its octagonal ground plan on the outside which becomes circular inside.

It is the most emblematic and one of the oldest of Cuenca’s churches, but its later renovations currently place it under the craftsmanship of José Martín de la Aldehuela in the 18th century. Amongst its treasures the highly supressed Baroque-style front and the Mudejar coffered ceiling in one of its chapels are what stand out.