Church of Santa Marina in Alpera 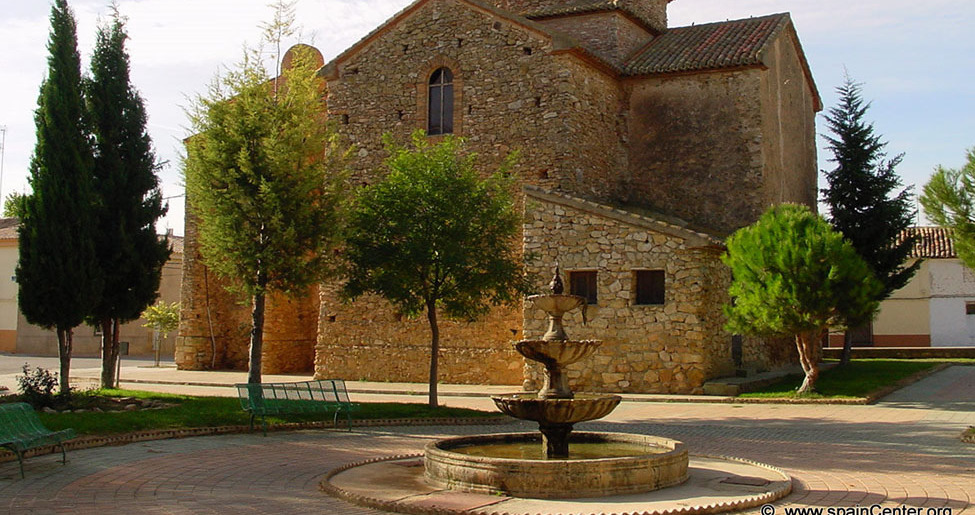 The town of Alpera is found in the Corredor de Almansa, 68 km from the provincial capital. Its municipality includes the districts of Casas de Don Pedro, Las Fuentes, and La Laguna. Its main attraction is the Baroque church of Santa Marina, which began construction at the end of the 17th century and was continued throughout the 18th.

The church has a Latin cross floor plan, lateral chapels and a choir at the foot of the building. A barreled vault covers it and over the transept a cupola on pendentives, constructed in the late 18th century, 28 meters in height. In one of its lateral chapels the Holy Cross, patron of the town, is venerated. It is a lovely piece of ebonized wood topped with silver arrived to the church in the 18th century and had belonged to Don Juan José of Austria. The town has another Baroque church, San Roque, from the 18th century with a cross floor plan and cupola over the transept.

This town preserves a rich heritage of Levantine cave art, declared World Heritage in 1998. Examples are the paintings of the “Cueva la Vieja” and the “Cueva de Queso”, representations of human figures, animals, hunting scenes, and other abstract shapes.