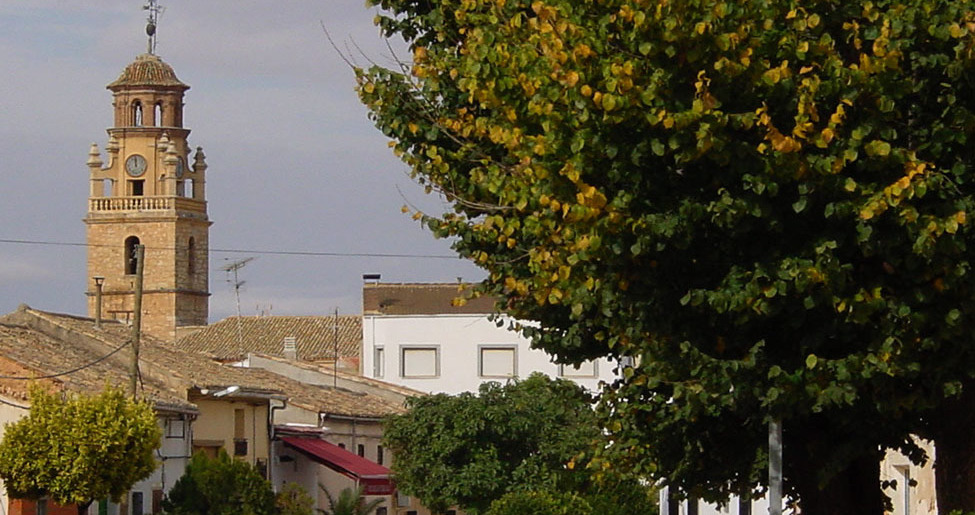 Only 19 km separate the town of La Gineta and its capital, Albacete. This beautiful enclave of Castile-La Mancha, founded by the Infante Don Juan Manuel in 1337, is notable for being a passing point along the Royal Road, and it was a hamlet of Albacete until Philip II awarded it the title of Villa in 1553. Despite, like many other Manchegan towns, having lost a little of its rustic and traditional character due to the new buildings that have been constructed, it still preserves examples of its Castilian past in its older buildings, like the church of Saint Martin, a strong point of the visit.

The townspeople’s pride in their 16th century Gothic church is justified. The interior space is the highlight of this one-nave church for its helical pillars, a type of support often repeated until Villena. Also noticeable are the remains of its Gothic mural depicting the Holy Dinner. Until 1936 the church also shone with the light of its fantastic altarpiece; but unfortunately the barbarisms of the Civil War destroyed it. Outside, the Corinthian columns stand out as well as the bell tower, 46 m tall, visible from 10 km in all directions.

You cannot miss the hermitage dedicated to the Virgen del Been Suceso, patron of the town. Take a stroll through the town to enjoy the noble houses that are still preserved, with precious latticework.