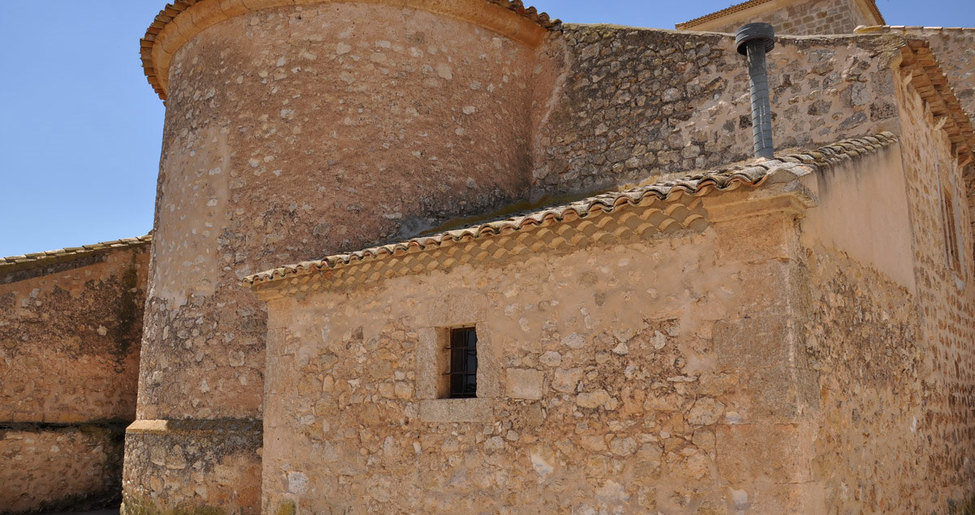 This town has passed from having Arab origins, to being one of the sixty-three villages of Alcarón, to later being integrated into the Marquisate of Villena. Today we find it halfway between Albacete and Cuenca. The town preserves interesting examples of traditional architecture, and at the top we find the parish church of the Assumption, specifically on calle de la Iglesia.

Built in the 16th century, this Renaissance church offers the visitor a Renaissance facade of great artistic merit, formed by a moulded arch flanked by Doric columns and entablature of triglyphs and metopes. From here we access the interior with its three naves separated by polygonal pillars. The limestone baptismal font and its lovely coffered ceiling are other attractive elements. After seeing all this, it is not surprising to learn of its cement declaration as an Asset of Cultural Interest in 2001.

The town preserves interesting examples of traditional architecture like the ruins of a windmill, a pastoral turret, and the caracol of Cerro de la Cruz, some drawings traced in the ground with stones.