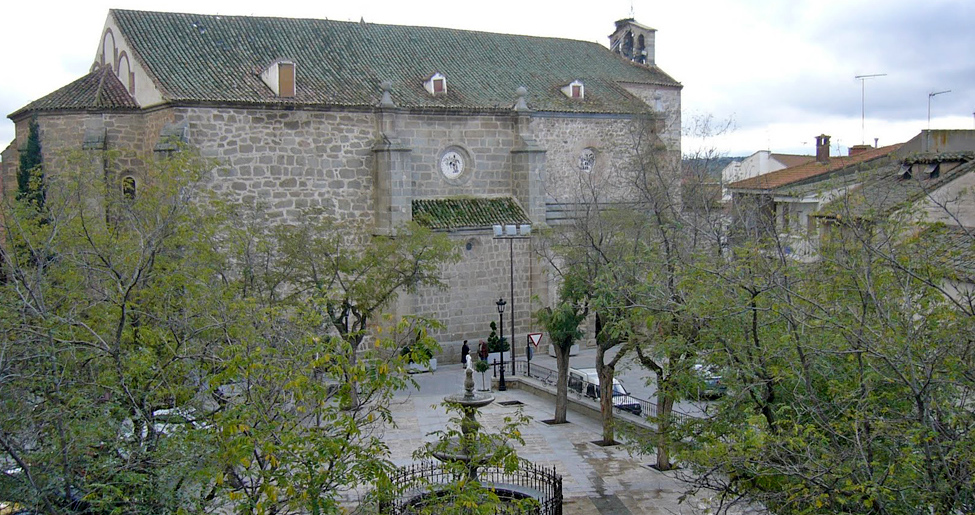 To the south of the province, in the Montes de Toledo, we find Menasalbas, surrounded by a natural beauty because it borders the Tagus River on one side and any the other with the Cerro Vicente and Corral de Cantos peaks. It guards inside its urban center a treasure in the form of the church of Saint Mary Magdalene, which unites the Gothic and Renaissance styles in an exceptional result.

The church constructed in the 16th century was built to replace another of a more modest character. With colossal proportions, it consists of three naves and a polygonal apse with five sides. This, along with the first section of the nave covered by a Gothic ribbed vault are the oldest parts of the church. The visitor will also be impressed with the altarpiece dedicated to the Adoration of the Kings, in the center of which is also a beautiful carving of Mary Magdalene. During the Carlist Wars the church lost its tower.

Free access, respecting the hours of worship. If you find it closed, inquire at the Tourism Office.

A walk through the streets of this town will allow you to enjoy its interesting civil architecture, represented by its 17th century City Hall, 16th century justice pillory, and its Ethnographic Museum. And nature lovers will not find themselves with the sensation of an incomplete visit; you can take a tour throughout the beautiful open spaces watered by the Torcón River. In fact, at the government building there is information at your disposal regarding various routes. Ask at the Office of Tourism.