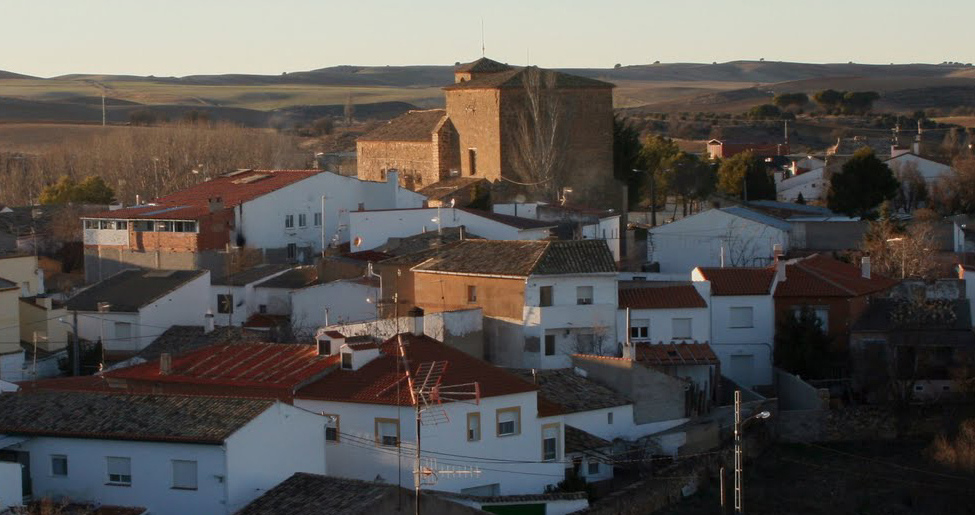 61 km from Cuenca, and close to the Cañahonda River, this typical manchegan town stands out where archeological sites from the Bronze age and remains of other Roman settlers have been found. Among its architectonic jewels, the church of Saint Peter is a highlight.

Built in the 12th century, it guards among its original elements its Southern façade. This church has a solitary nave and guards as priceless treasures inside its altarpieces from the 16th century, dedicated to the devotion of the Wise Kings and to the Presentation of the Child, and also a group dedicated to the Sacred Family. These treasures have resulted in the church being declared an Asset of Cultural Interest.

We find an example of military architecture in the Tower of the Palace, used nowadays as a private house, in front of the church.