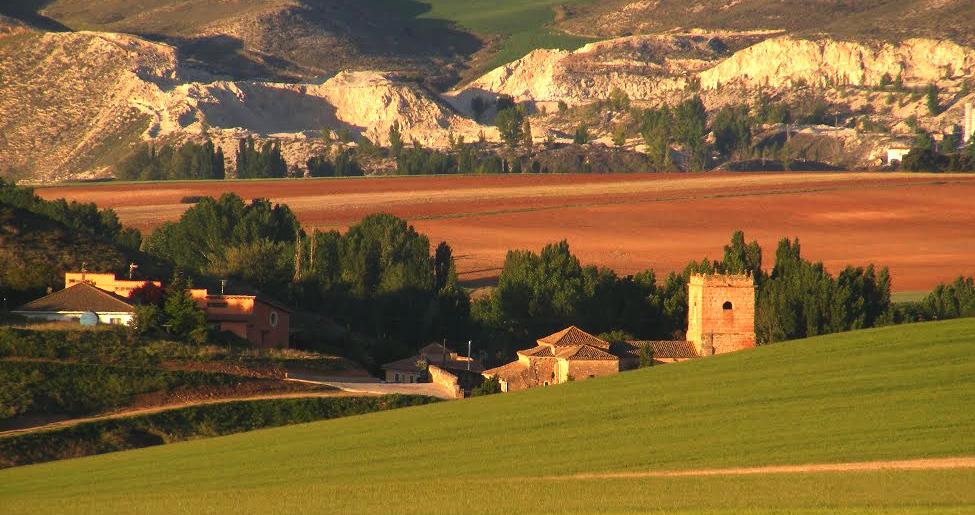 In the Hernares valley and in the direction of Jadraque, we arrive at this small town of less than one hundred inhabitants. It formed part of the Communality of la Villa after the Reconquest, and throughout the 15th to 19th centuries it belonged to los Mendoza. Its main attraction is the church of Saint Bartholomew, which, although Romanesque in origin, was modified during the 16th century.

In one of the chapels, and behind a beautiful Plateresque gate, the church preserves the Gothic alabaster sepulcher of the “Dorado de Jirueque”, in which the chiseled figure of Alfonso Fernández de Cuesta appears, a priest who died in 1510. An inscription with Gothic letters surrounds his recumbent body.

Within the municipal district of Jirueque we can find a fortified settlement from the Iron Age, that of Llano Castellano.