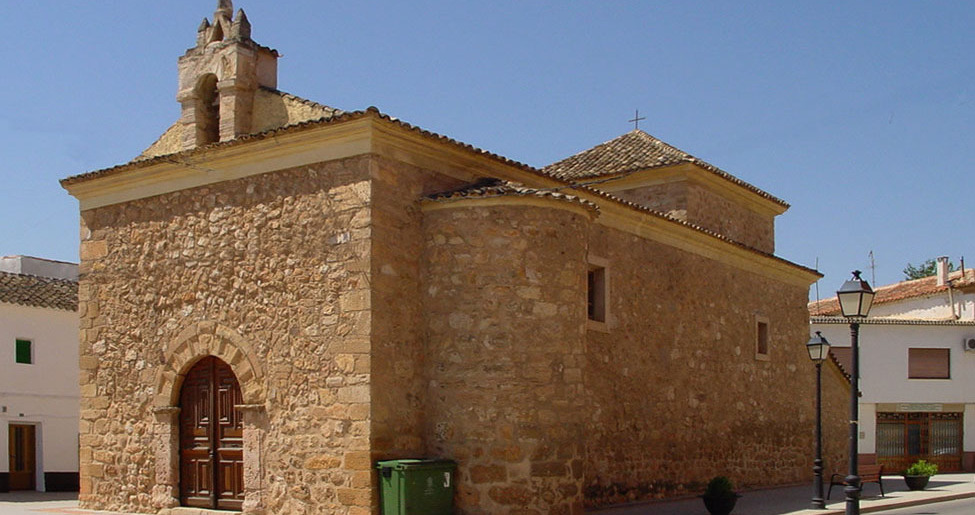 Las Pedroñeras, located in la Mancha, takes its name from the pebbly terrain where it is settled, in the middle of the flatland and there, towards the south of the seasonal lagoons of El Taray, La Navazuela, La Laguna Grande and El Huevero, hides the surprise of its status. The village keeps the traditional Manchegan architectural style in its streets. The old town is championed by the square and the centre arises from it in an almond shape; inside and surrounding it a good part of the most significant buildings in the city are bundled together.

The palatial and manor houses are placed everywhere and they deck out the streets with doorways and crests, arches and pillars, entablatures and domes, proof of which we can find in the following: The palatial-house of the Molina family, the Mendizabal house, the curate’s house, the countess’ house, the Zapata house...dotted around the historical centre are in keeping with tradition, they remember the farming industry and portray the Manchegan appearance of the town.

The religious depictions are sustained in the parish church of Nuestra Señora de la Asunción, the most important, which has a Gothic-Renaissance style from the 16th century But of great interest within the cult Christian category is the Jesuitas residence or the Santo Sepulcro, San Julián and Cristo chapels.

In terms of industrial heritage we have few displays. However, it is still pleasurable to take a walk near to the mills or discover the farmers’ huts in the nearby fields.