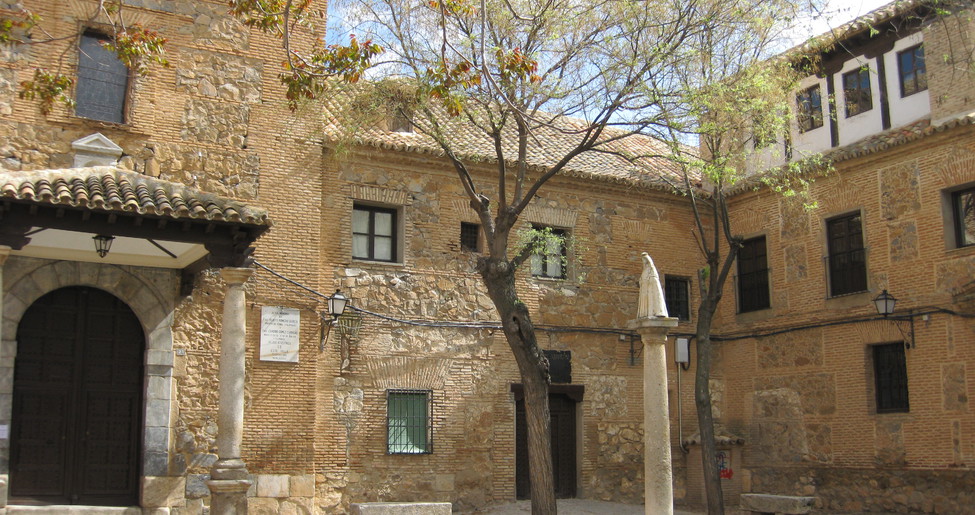 In the middle of the la Mancha region and 69 km from Toledo we find this town, known to its ancient Roman inhabitants as “land consecrated to the mother” and later reconverted into an architectural gem by the occupants who followed. These inhabitants left numerous and interesting examples of the vitality of this town in the 16th and 17th centuries within its religious architecture.

The parish church of the Savior was built from 1531 to 1575 under the design of master Covarrubias. Its style reflects the transition of the Gothic to the Renaissance. Observe its austerity, the walls with precious stained glass windows and the baptismal font, adorned with crosses, from the Order of Saint John. Not very far from here we’ll find the Convent of Saint Francis, founded in 1612 thanks to the intercession of Don Juan de Mayorga and Doña María Cervantes Gallego. In the shape of an L, the convent is arranged around a cloister of two lengths. During the period of confiscation, it was given over to the town and now it houses the House of Culture, the Tourism Office, and the Museum of Saffron. From its religious past, the statue of the patroness, the Virgin of Valdehierro, remains. The last religious construction we’ll talk about here is the Hermitage of Christ, which we’ll find on thePaseo del Cristo.It was built in 1660 as a result of a miracle of the Virgin, who appeared to a shepherd who would visit her at her primitive site. Churrigueresque style, don’t miss seeing the 18th century grate, the choir railing, and the dome paintings that contrast with the simple lines of its exterior.

Access to all of the buildings is free, keep in mind the mass schedule when you make your visit.

Not everything in Madridejos is religious architecture. Other highlights are its Big House or House of the Cadenas, the pillory, the City Hall and the 19th century Bull Ring, catalogued as an Asset of Cultural Interest.