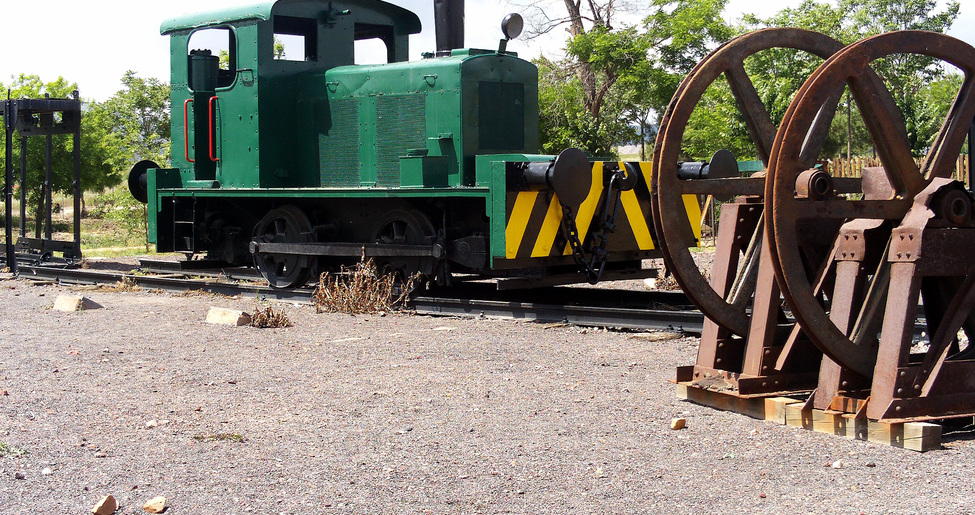 Puertollano is located in Los Pastos (The Pastures) region, in the south of the capital, and they were the pastures what feed the cattle, which until the 19th century were the basis of the economy, the cattle and the cloth associated to its production. In 1873 the first coal mine is discovered in the town and since then, the industry modifies its activity, the town, the structure and the urban landscape; which transformed Puertollano into a city. The whole city is an evocation of the mine, its evolution and its solvency.

The town entrance welcomes us with the watchtower of the Santa María headframe. In the south-east, three high brick chimneys attract our attention and at their foot there is an industrial complex with brick buildings and metal structures. Another “perspective” is from the mine, from which we can see the city and its sourroundings. However, where we will fully understand the historical evolution of mining in Puertollano is in the Museo Municipal de la Mina, located in the Parque del Pozo Norte, which leads us to the facilities and recreates the mine activity, and shows us details of its use or reminders, for example, “La Gorda”, a steam locomotive which is outdoors.