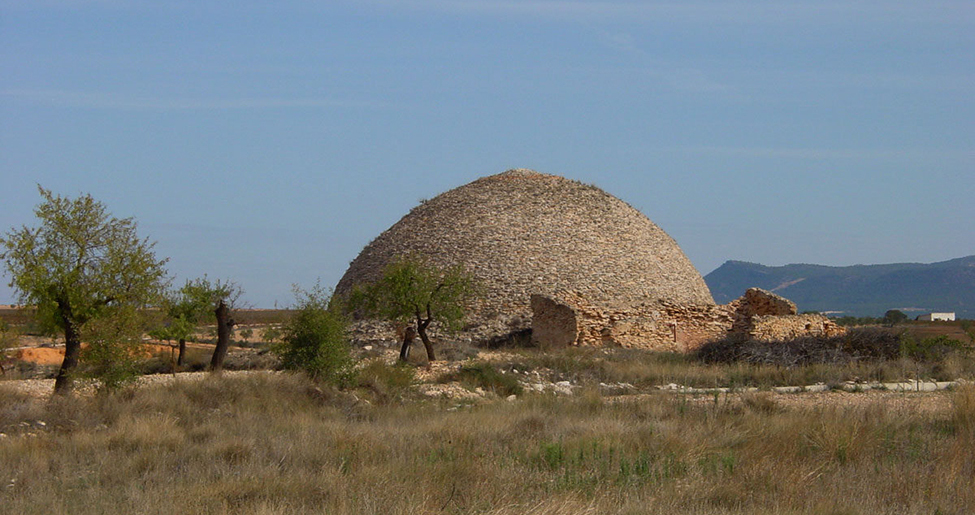 In San Gregorio, at a distance of five kilometres from the town, there is a mill with the same name. It is complete, in all its parts, and shows itself as a three centuries young building, which does not even know how old it is.

Closer to the town, in the Eras de Abajo, a short walk lead us to a industrial building which provided ice to the merchants until the 20th century: the Snow Well.

The San Gregorio Mill, in use until the seventies, remains well- preserved, and offers us the opportunity to visit the warehouse, the milling room and the dwelling.

The Alpera Snow Well, built in masonry, has a polygonal base on which a large semispherical dome was built. Underground, there is a 10 metre-deep tank which has three loading mouths.