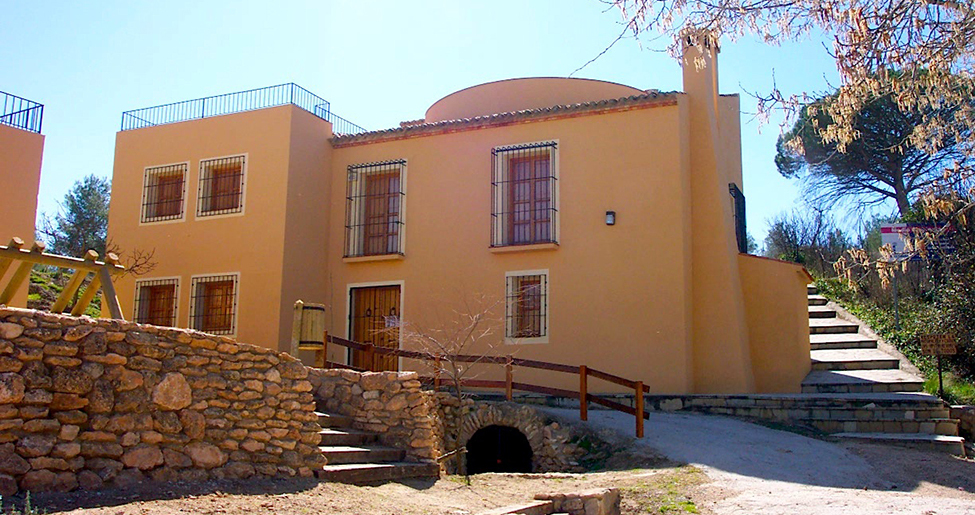 For many centuries water has flowed through them and the row of mills is part of the Almansa landscape. In the 16th century there was already written references of them and they appeared in the 18th century cadastre of La Ensenada marquess.

The channeled water of the Alpera and Zucaña has moved throughout history the blades of the two rows of mills which are found in the town, completely or partly preserved. In the western part a row of mills, bathed by the Alpera water, has three mills, two upstream, the Barca and the Francesa, and one downstram, the Antigüo (old) mill. The Zucaña water flows through the other row which is spread to the ruins. Some of these mills are partly ruined and three completely: Las Monjas, la Torre and los Álamos mills. We also find one restored which is considered particularly important because it is used as a nature classroom: the Alto mill.