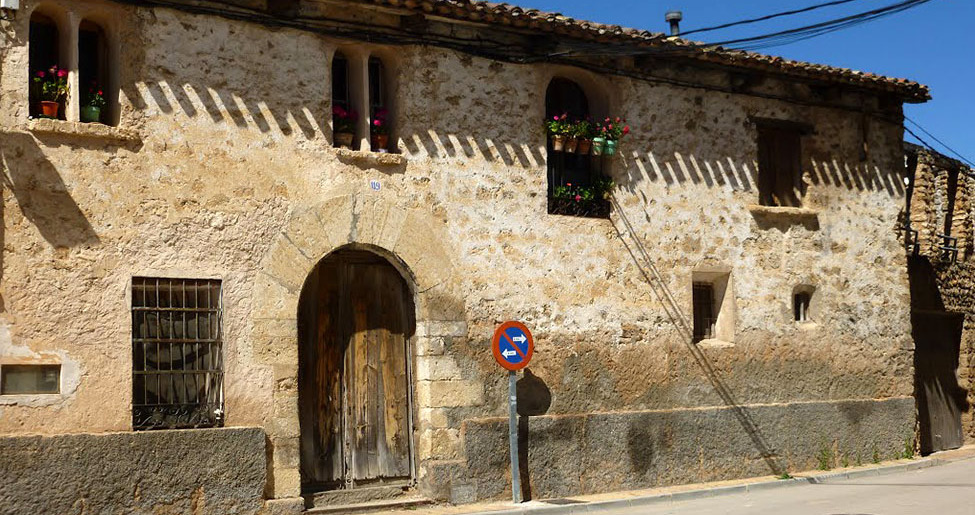 Palomera hides the Paper Mills among its settlements. Traditional paper mills are found in areas with water, which the mills use as a power source. The external appearance of the paper mill is peculiar due to the great number of windows in its upper floor, where the paper was dried.

The structure of a paper mill is as follows: the areas dedicated to the fabrication of paper were in the basement, which allowed for the hydraulic machines to function as the water fell due to the inclination, while preventing the entrance of natural light; only humidity and darkness lighted with candles and torches awaited the workers. The basement had three perfectly delimited areas, one dedicated to preparing the raw materials (usually rags), another where the sheets of paper were created, and the gluing area. The lower floor of the building was where the mill’s owner and workers lived. The upper floor was for drying and manipulating the dry paper.

Paper Mills is a small hamlet and a settlement near Palomeras, which conserves remains of seventeenth-century mills to manufacture paper, which can be found in Hoz del Huecar. In the sixteenth century we find mentions of the reams from this mill, which had several owners and royal protection throughout the centuries, until they stopped production in the beginning of the twentieth century.