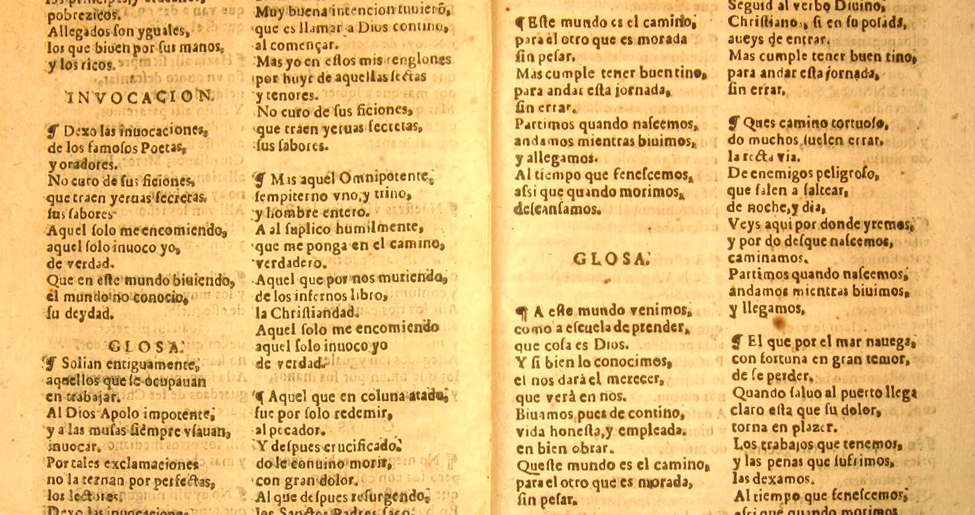 The museum is located in the City Hall’s floor. The population goes back from the Arabian period. Then, it was known as “Barrachina.” It is located in “La Mancha Baja” and its salpetre quarries, which were used to make powder, were significant.