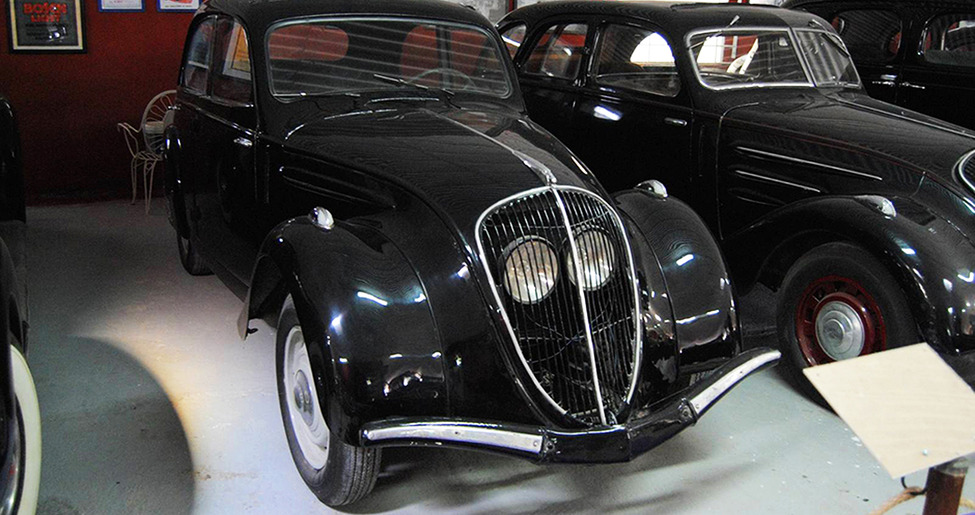 A film museum, with more than hundred vehicles used in the most famous national and international series and films. The cars of “Volver” –Almodóvar– “Las bicicletas son para el verano”, “El espinazo del diablo” –Guillermo del Toro– and much more. Those which appeared in “Amar en tiempos revueltos”, “El tiempo entre costuras” or “El secreto de Puente Viejo”, among them.

It is not just a vehicle exhibition used in films but an opportunity to know cars that travelled every day in the past decades. In addition to those that are shoot at or ruined by the special effects where they participated.

Located in Yuncos, Toledo, access by A-42, exit 44 from Toledo and exit 40 from Madrid.

Vicente Pavia, museum director and collector himself, has got together a so variety collection that it is demanded by the cinema, fashion magazines and reports.