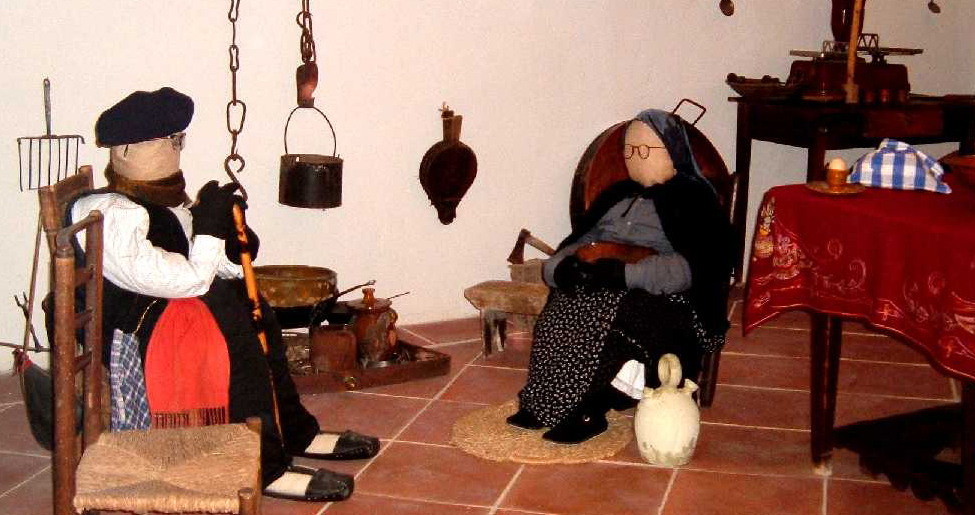 The history and traditional tasks of a village from La Alcarria.

The museum was opened in 2003 in a large house from 18th century. Tendilla is a typical village of La Alcarria, with a long and waved main street, a Baroque-style palace and an unfinished parochial church from 16th century.