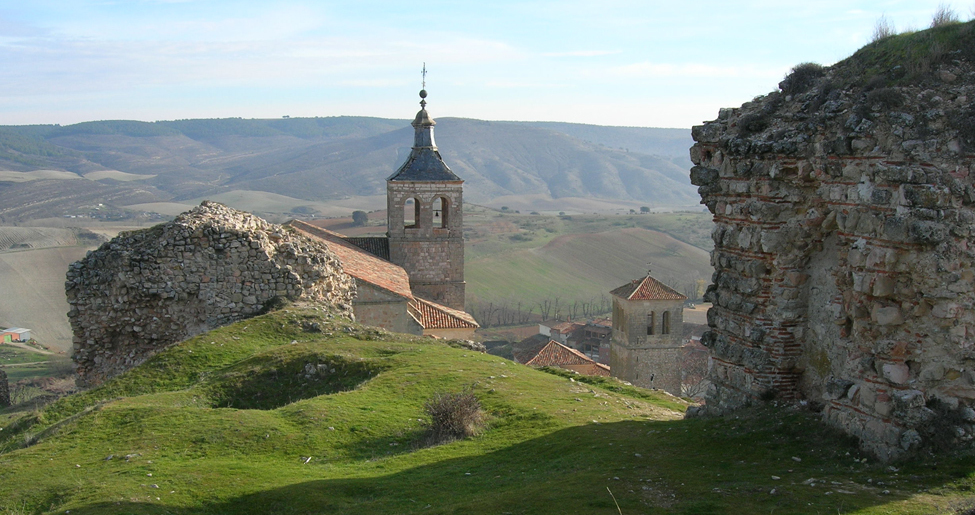 Cogolludo is located in Sierra Gorda. Among its history traces, arqueolgical, such as the Loma del Lomo site; defensive, such as the wall; religious, such as Santa María Church; or civil, such as the palaces...we stop to observe an example of the industrial heritage of this town: The Snow Well.

The Cogolludo Snow Well has a round shape and a great depth. It is covered with a false dome, with an open hole as the loading mouth. Its functions were to store ice and use it during the year. Although it seems its origin dates back to the 14th century, it was still used until the 19th century.