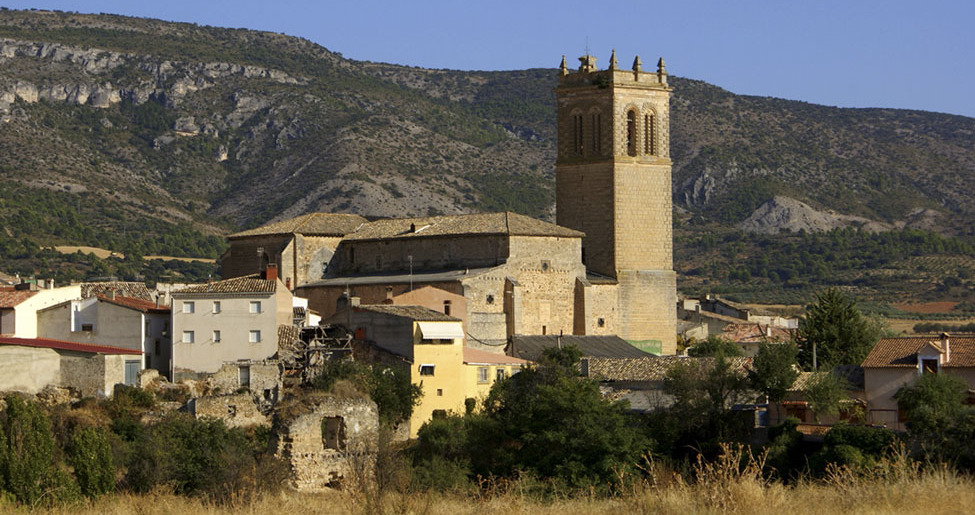 Priego is the gateway to the highlands from the Alcarria; the town is on a plain surrounded by the valley, whilst the gate of the river Escabas’ furrow comes into being in the Priego strait. There, its highest points show us both landscapes, immersed in the mountains we can admire the Alcarria and the view is that marks the border between the mountain and the valley and not the map.

Multiple corners in Priego give us the aspect of the towns with Castilian ancestry and its corners are dotted with art and signs of times gone by. Leaving from the Plaza de los Condes square is almost essential and there, besides the full ensemble of architectural interest, we have pieces of prominent relevance. The Pernia house with its horizontal entrance, its decorated frame and the Baroque-style balcony don’t let the transept space for an open-topped pediment with scrolls get away. The Condes palace of Priego gives the square its main façade where its gallery with three rounded arches takes precedence. In the calle Loma street, the Inquisition houses exhibit their own identity.

Of the religious monuments, the church of San Nicolás de Bari stands our as well as the monasteries, whether standing or in beautiful ruin, of San Miguel de las Victorias and Nuestra Señora del Rosal.

On the outskirts, the castle looks out over the ravine of the river Escabas on its tiptoes from the pentagonal shaped keep, called the turret, it watches over the cliff.

Other Castilian signs are scattered around and the medieval bridge of Allende with only one pointed peephole requires a visit. Remains from a mill and the flour factory in Los Barrales. The fountain with its basin sheltered by a rounded arch or the characteristic caves of San Roque where wine was kept.