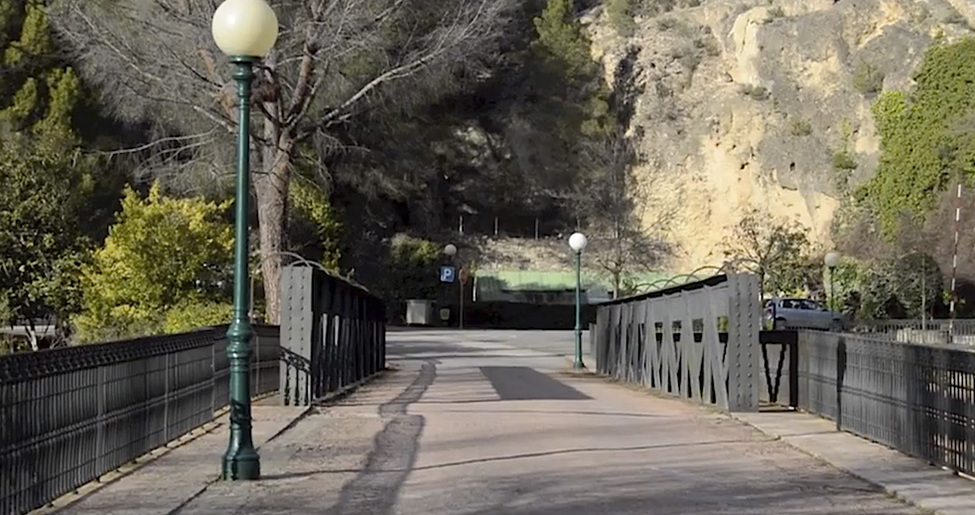 El Salto de Bolarque, located where the Tajo and Guadiela rivers meet, is a historical industrial place from the 20th century which was built on the initiative of the Urquijo marquess and opened in 1910 by Alfonso XIII of Spain, although in the 15th century there is evidence of the hydraulic activity of its mills.  It houses the hydroelectric group of buildings of the Bolarque Power Station, which produces and transports energy to Madrid and raises water for the Tajo-Segura interbasin transfer from its reservoir.

In the building which housed the first hydraulic power station, the powerhouse; The Unión Fenosa History Museum was opened in 1975, which is the museum of the the Balorque power station, which provides an overview of the science and technique of that time, through the tools which were used to built the reservoir, what makes it one of the few museums of this type in Spain.