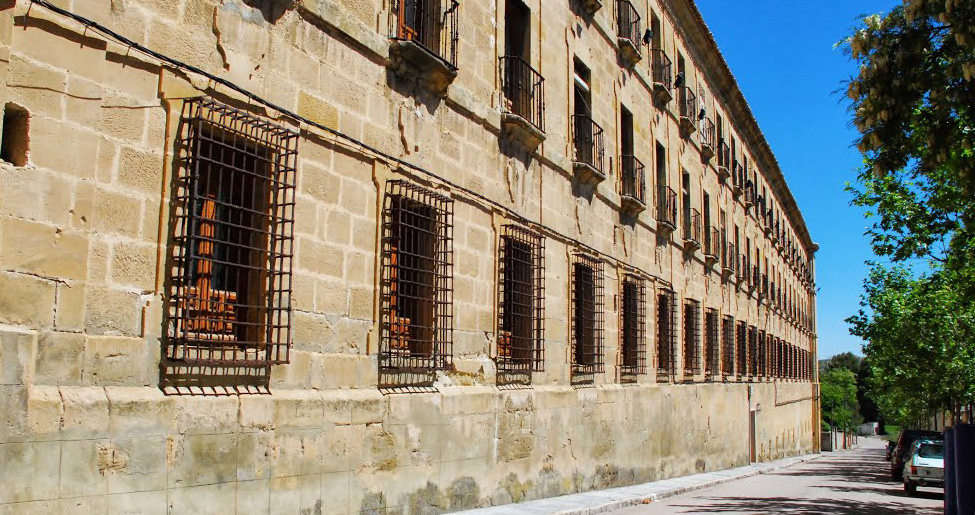 At the Southeastern border of the la Alcarria region we will find this municipality of Torrejoncilo del Rey, formed by six towns, each one with something to offer those who visit. The sum of these towns makes the district of Torrejoncillo more extensive, a little more than 200 square km, but not so much with the population, since among all of them they don’t add up to more than 600 inhabitants. The towns integrated into this municipality are: Hocajada de la Torre, Naharros, Torrejoncillo del Rey, Villar de Águlia, Villar del Horno and Villarejo Sobrehuerta.

There are two towns that have the most attractions for visitors. First we’ll stop in Horcajada de la Torre, a town located on the slopes of a hill at the end of the Sierra de Pineda. The trapezoidal shape of its Main Square in the urban center stands out. Here, the people gather, surrounded by important buildings such as the City Hall, church, emblazoned houses and the fountain from the early 19th century.

The church of Saint Peter the Apostle presides over the plaza, constructed by the builder Andrea Rodi in 1587 over the remains of an earlier church; it presents traces of the Herreran style. A Latin cross floor plan and two-bodied, square tower to be seen from any point in the town. The interior nave is covered by a barreled vault with lunettes, and the transept with a cupola over pendentives. Contemplate the Baroque altarpiece of the main altar, presided over by the Cristo de las Injurias. Near the plaza, on the street la Estrella, we can find the hermitage oflos Remedios, built between the 17th and 18th centuries and which also has a lovely Baroque altarpiece and alcove for the Virgin.

The second stop we’ll make in Villar de Águila to enjoy its urban areas in which the streets of la Iglesia and San Pedro, on which most of the artistic heritage is concentrated, are very important. On the street of la Iglesia, the traveler will discover the 17th century house-palace of los Ripolleses. It is a two-level building with a rectangular floor plan with the characteristic linteled entrance below a central balcony, so common in the house-palaces of this time period. In the upper level there are more balconies that correspond to the windows that open in the lower level, all of which are covered with crafted iron bars.

In this area there is also the church of Saint Dominic of Silos, declared an Asset of Cultural Interest, preceded by an atrium from which we can view the beautiful landscape that surrounds us. The church, of proportional dimensions, is surrounded by buttresses and has a tower at the foot of the building. The most notable element we’ll see here is the Renaissance main altarpiece, which despite having lost a large part of its original decoration, preserves some carvings and paintings of great value: scenes of the Passion and reliefs of the life of Christ, the Virgin, and Saint Ann are some of the themes that we’ll find throughout its panels and sections. Another jewel that we’ll find in the church is the processional cross, made in the 16th century of embossed silver with gilded parts. In the center is the Crucified Christ to one side and Saint Dominic to the other.

The religious buildings are freely accessible, always respecting the hours of worship. For other types of monuments, inquire at the City Hall or Tourism Office.

This vast ensemble of villages offers the visitor numerous corners and landscapes that you can only get to know by letting yourself be taken along its paths and stopping to contemplate the beauty of these small towns. For example, in the area of Vallejo you will find some ancient wine caves that preserve the two parts of the original structure, the jaraíz where they stomped the grapes, and the caña, a long hall with niches where they stored the large earthenware vessels of wine.